A love of art, a passion for fitness mixed with a distrust for the supplement industry make up a great formula for Chelsea art gallery owner Alex Cesaria’s latest energy-based masterpiece, The Go Life.

Just like carefully selecting each high-end Warhol or Lichtenstein that will hang from his art gallery walls, the entrepreneur and former competitive cyclist has always been just as meticulous about what he puts in his body to maximize his own physical performance.

Hence The Go Life, an organic all-natural vegan capsule produced in New York, and created as an energy “boost” to help improve physical performance and enhance mental clarity throughout the user’s busy day.

Most important, Cesaria says The Go Life is 100 percent “clean,” meaning anyone from weekend warriors to on the go New Yorkers can be confident in taking an energy product without the jitters and crashes associated with other sugar-based supplements the former competitive cyclist abhors.

“I created this for people like me who are tired of seeing labels that look like secret potions and lack quality ingredients that really work for you,” Cesaria says.  “I care about what we put in our bodies, so The Go Life has become a company that’s decided to do something about it.”

The road to The Go Life 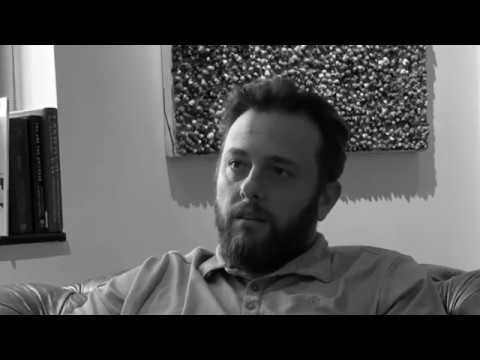 Born in Italy, Cesaria developed a love for both cycling and art, almost simultaneously.   “Italy is a living art museum,” he says. “The roads I biked, to me, were like constantly evolving paintings. I still have very vivid images in my mind.”

As a cyclist, Cesaria won several amateur events and had the potential to go pro, But despite his God-given talents, cycling’s worst-kept secret meant that making it to the pro level would require a little more.

“At an early stage I discovered that some of the kids had already gambled their life away into making a career out of cycling,” he says. “Doping was already present and I wasn’t ready to make that kind of commitment.”

Cesaria began working with a team of industry-leading chemists in Hauppauge, Long Island, to help develop and refine his all-natural energy formula. While energy drinks and powders have become popular on the market, he decided to keep his in capsule form to ensure a more precise ingredient measurement, something he says can’t be guaranteed in powder form.

“I am not a scientist,” Cesaria says, “but years in cycling will most probably turn you into one, especially when it comes to understanding everything about your body and how to get the most out of it.”

The Go Life can be purchased at the company’s website, thegolife.com. So far he says he’s getting great feedback from his relatively new supplement.

“I get a great satisfaction in people telling me their stories about how they use The Go Life,” he says. “There’s nothing I appreciate more than having a positive effect on people’s lives.