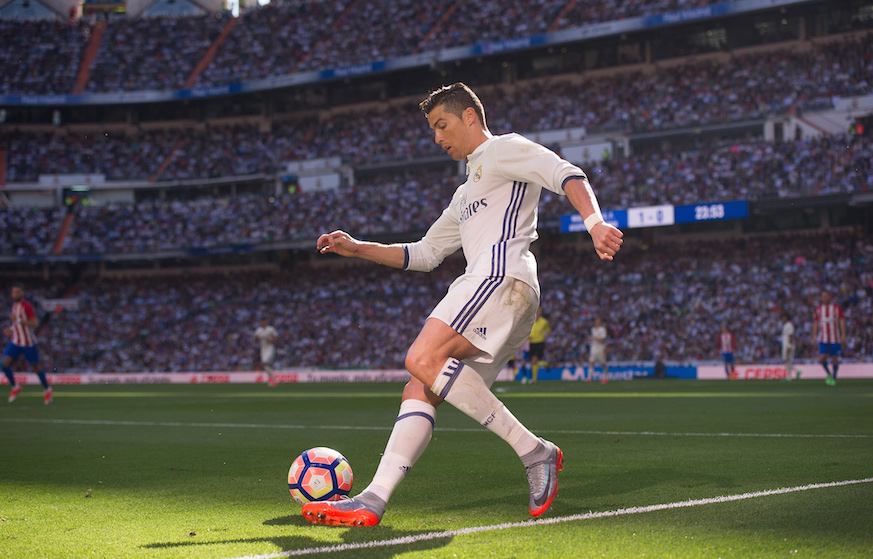 It doesn’t get much larger than this when talking about a quarterfinal matchup.

As two of the favorites to win the competition entering this season, the side to emerge from this battle will likely be tabbed to win it all.

Both sides have combined to win three of the last four Champions League finals, with Bayern defeating Borussia Dortmund in 2013 at Wembley Stadium.

The hosts on Wednesday, Munich looks as though they will field a fully healthy side, much to the relief of countless Bavarians.

Manuel Neuer, Thomas Muller, Robert Lewandowski, David Alaba and Javi Martinez have trained this past week and should be available on Wednesday night.

Lewandowski’s health is of particular note because he is tied for third in the competition with seven goals in eight matches.

Bayern will be without defender Mats Hummels though, who is dealing with an ankle injury.

For Real Madrid, talisman Cristiano Ronaldo will once again pace a healthy squad.  However his numbers in the competition aren’t as gaudy as years past.

In eight matches, he has just two goals, but his six assists are second to Barcelona’s Neymar.

Striker Karim Benzema, who leads Los Blancos with five tallies, has taken up the scoring responsibilities while Alvaro Morata has added three in seven matches.

They are given the difficult task of trying to break through a Munich defense that has conceded just eight goals throughout the tournament.

Juventus, which blanked Madrid’s La Liga rivals Barcelona 3-0 on Tuesday, and Atletico Madrid are the only quarterfinal teams that have conceded less.

Real Madrid has conceded 12 goals this tournament, and their marquee name within the back line must tread lightly. Sergio Ramos is just one yellow card away from missing the next Champions League match, which could be disastrous if Real Madrid remains in the competition.