W. Kamau Bell on the life lessons he learned from Anthony Bourdain – Metro US
Entertainment

W. Kamau Bell on the life lessons he learned from Anthony Bourdain The world mourned this year as we lost one of our real-life giants of culture, Anthony Bourdain. People all over the world paid tribute to his tragic and untimely passing and CNN will be broadcasting the final seven episodes of his long running and critically acclaimed series Parts Unknown starting this Sunday. One of the notable guests that will be appearing in these last episodes is comedian — and fellow CNN colleague — W. Kamau Bell. We caught up with Bell ahead of his appearance at this year’s Tribeca TV Festival where he will be presenting the episode in a discussion moderated by CNN anchor John Berman with Director Morgan Fallon, Showrunner Sandy Zweig, and Executive Producer Lydia Tenaglia.

W. Kamau Bell on the life lessons he learned from Anthony Bourdain 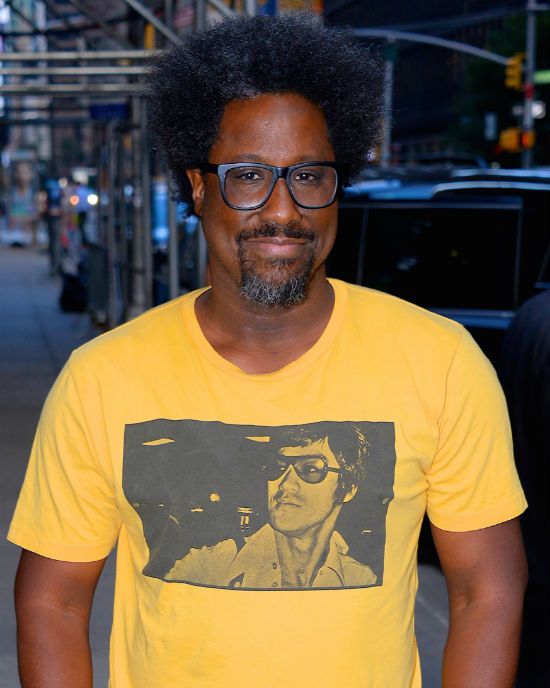 You will be one of the guests on the final episodes of Parts Unknown, which will be screened at Tribeca. What was your experience like working with Anthony Bourdain and getting to know him over the years?

W. Kamau Bell: He was everything I wanted him to be and more. Funny, kind, empathic, interested, interesting. We constantly talked about the art of TV making, politics, comedy, and our kids.

I know it’s a hard thing to think about, but he had such a distinct presence in culture and how we report on the world outside of the U.S. What lessons did you learn from him and take to your show, The United Shades of America?

WKB: Most of the lessons I learned were about how to make better TV. Tony had been doing this for more than 15 years, so the battles I’m fighting 3 seasons into my show, he fought and won ten years ago. We talked about the importance of music how to get better music, the power of silence in editing, and how to conserve your energy when you are filming all day.

Lastly, with everything going on with this administration —is there any chance of reviving your podcast Politically Reactive with Hari Kondabolu?

WKB: Unfortunately I don't think so. Me and Hari are still great friends. I actually owe him a text now. But we both got so busy that it became too stressful to do. But we are already talking boa tother projects we can do together. There will be more Bell & Kondabolu or Kondabolu & Bell, depending on who you like more.