Wait, does Tom Cruise have a fake ass? - Metro US
Celebrities

Wait, does Tom Cruise have a fake ass? 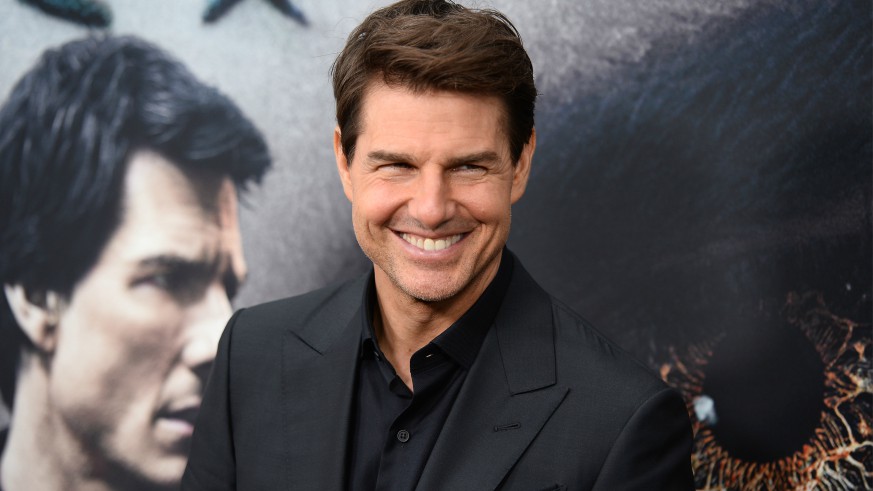 As Tom Cruise is currently recuperating after breaking his ankle during production on Mission: Impossible 6, there’s a good chance that he is passing away the hours by perusing through the wonders of the internet. If, by chance, Tom Cruise decided to Google his name during this time he might have stumbled upon one of the most random accusations in the history of cinema.

You see, a section of the internet is convinced that Tom Cruise has a fake butt.

Of course, like the rest of us, Tom Cruise has a real one, too. But during a particular scene in Valkyrie one eagle-eyed viewer was so mesmerized by the sight of Tom Cruise’s ass in the film that they immediately suggested it was a fake one. Of course, that Twitter user’s name was @iluvbutts247, because sometimes the internet really is just that good.

hello, please, i present the theory that for one single shot in Valkyrie (2008), at 5:12, tom cruise wears a fake butt. observe: pic.twitter.com/Tw6yTbsQUe

As you can clearly see, that Tweet went viral soon after it was posted on Monday, and has so far garnered over 15,750 retweets and 61,360 likes as the internet began to debate whether or not Tom Cruise has a fake butt. The answer is probably yes, because, as the actor’s recent ankle injury underlined, he loves to do his own stunts, and no-one likes a bruised bottom.

Rather than confirming that Tom Cruise is in fact wearing a padded stunt derriere in the scene, Valkyrie’s producer and co-writer Christopher McQuarrie instead took to Twitter to just stoke the flames, writing, “At 12k retweets and climbing, why would I ever add clarity to this thread?”

This isn’t the first time that Tom Cruise’s behind has caused a ruckus on the internet. Since being uploaded in October, 2011, a video entitled, “Tom Cruise’s Juicy Ass (From Valkyrie)” has been watched over 27,000 times. You can add to that by clicking below.

If you’re looking for a more varied look at Tom Cruise’s rear then there’s even a blog entitled, “F** Yeah, Tom Cruise’s Ass,” that will satisfy your niche, and then some. All of which just confirms that, sometimes, the internet can be truly awesome.