Want to be happier? Science says you should move here - Metro US
Health

Want to be happier? Science says you should move here Living in the big city can be a blast. There’s always something exciting to do, whether that’s catch a game, explore an art museum or even just people watching.

But is big city living all it’s cracked up to be? Not according to a new study published by researchers at McGill University and the Vancouver School of Economics.

How did they come to that conclusion? By compiling 400,000 responses to a pair of Canadian surveys. After evaluating the data, they found that people self-reported more happiness when they lived in areas with smaller populations. In other words, the fewer people living around them, the better.

Why people are happier living in small towns

The reason for their happiness is likely tied to the benefits of living in a small town, like cheaper housing costs, shorter commute times, more ties to the church and a better sense of “belonging” in their neighborhoods.

It makes sense: No one wants to spend their entire lives working or in the car trying to get there —  and it also shows that earning more money (like people do in big cities) doesn’t mean more happiness. 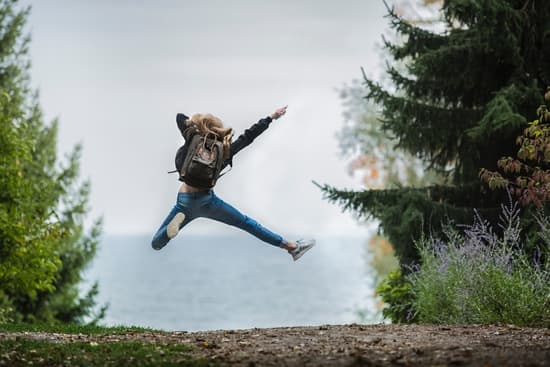 Does that mean you should pack up your studio apartment and move to a village? Not necessarily. First, the study was done on Canadian population, meaning that even though we’re similar to our northern neighbors, it doesn’t necessarily mean the same will apply in the United States.

Second: The researchers were quick to say that moving to a tiny town will instantly make you happier — you could just turn from a grumpy city slicker to a grumpy country bumpkin. It does suggest, however, that you could find happiness by simply moving to a new neighborhood with fewer people.