Was John Deacon involved in Bohemian Rhapsody? - Metro US
Movies

Despite being in development for nearly a decade, an avalanche of production issues when filming actually started, distinctly average reviews and criticisms about its depiction of Freddie Mercury, Bohemian Rhapsody has proven to be a cultural phenomenon.

Not only has it taken in over $740 million worldwide, making it the highest grossing music biopic of all time, but it recently won the two biggest awards at the Golden Globes, as it was named Best Picture and Rami Malek picked up Best Actor, too.

But while Queen members Brian May and Roger Taylor have been heavily involved in the film since the very beginning, to the point that they have executive music producer credits, very little has been heard about bassist John Deacon’s contribution.

But how involved was John Deacon in Bohemian Rhapsody?

“He was not around at all,” confirms Jan Sewell, the make-up and hair designer for Bohemian Rhapsody. “I don’t really know why. I think he is quite a recluse now. For whatever reasons, and I definitely don’t know why that is.”

That didn’t impact Joe Mazzello’s preparation to portray Deacon in Bohemian Rhapsody, though.

“We spoke about putting a small gap in Joe’s teeth, because John had the tiniest little gap in his teeth. They were all all over it. But John Deacon was definitely not around.”

However, Deacon’s absence did mean that Mazello wasn’t able to get the specific and meticulous assistance that Brian May and Roger Taylor provided to Gwilym Lee and Ben Hardy, respectively, as well as the other members of the crew.

“[May and Taylor] were very involved. I only met Brian and Roger. Because they were the band members that were around a lot. They were just utterly brilliant.” 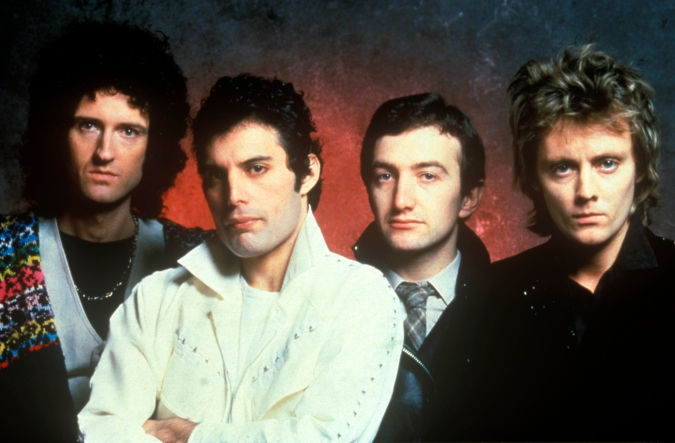 “Brian very happily leant original pieces that he wore. Which was massive. I think he leant guitars and all sorts of stuff, too.”

“The first time that Brian met Gwilym, because he is so well known for his wonderful head of hair, he even just moved a couple of curls, making sure they were in the right place. Which I thought was brilliant.”

“That showed the detail. They were extremely generous. Completely delightful and 100% all over it.”