Weight loss and relationships: Not always a match made in heaven – Metro US
Health

Weight loss and relationships: Not always a match made in heaven

Meagan Morris
comments
Posted on May 9, 2018 Weight loss is often a positive step toward a healthy — and longer — life. However, it doesn’t always bode well for relationships, at least according to a recent study by Swedish researchers.

The study results — taken from data published in the Swedish Obese Subjects Study and the Scandinavian Obesity Surgery Registry — aren’t surprising to many obesity and relationship experts. Weight loss can help increase confidence and overall happiness, but it can also shake the foundation of relationships built when one (or both) partners are heavy.

“Sometimes, partners are threatened by the weight loss and that jealousy can cause problems,” David Sarwer, director of the Center for Obesity Research and Education at Temple University’s College of Public Health, told the Los Angeles Times.

“I was dating a heavy girl who I was really into. She was sexy, and we had a great time together. Then, she got weight-loss surgery. She could no longer drink, and she had to eat teeny-tiny meals,” one man told Thrillist of life after his partner had surgery. “Losing weight seemed to make her happy, but our relationship dissolved because we couldn’t go out and have fun together anymore.”

And the newfound confidence — and lifestyle changes — can magnify cracks in a relationship. 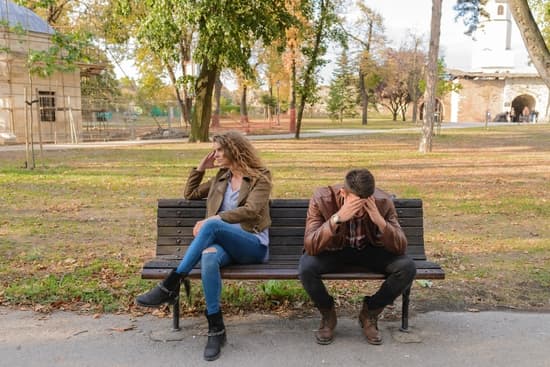 “I loved going out to parties, and I wanted Jonathan [her husband] to come with me,” Melanie Slinger told the Daily Mail of her life after losing a large amount of weight.

“But he wanted to stay at home, sitting in front of the television — just as we had always done in the past,” she continued. “Our rows grew increasingly bitter. He was jealous of the fact that I was going out —  and I resented the fact that he didn’t want me to enjoy my new-found confidence.”

“During one row, Jonathan screamed: ‘We were happy when you were fat — can’t you just put the weight back on?'”

How to lose weight and save a relationship

Weight loss and relationships don’t have to be oil and water.

“The problem is that unlike losing a job or experiencing the death of a child, many people don’t recognize drastic weight loss as a life-changing event, and therefore are not prepared for the changes it brings about,” Armando Gonzalez, a relationship and family therapist also known as Dr. Mondo, wrote on his website.

Communication — about feelings and resentments — is key. “As I like to say, ‘It’s a season, not a sentence’ — meaning, while your relationships will go through a period of transformation, it doesn’t mean they will be ruined forever.”