A month after Kevin Hart announced he would no longer be hosting the 2019 Oscars following criticism of his homophobic tweets and jokes, the embattled comedian went on The Ellen DeGeneres Show to talk about it.

The Daily Beast broke the news late Wednesday night, saying Hart would sit down with Ellen on Monday, Jan. 7. The next day, the talk show host and comedian tweeted that she and Hart had already “had an incredible and honest conversation” about the controversy. “It was supposed to air on Monday,” she wrote. “I don’t want you to have to wait, so now it’s gonna air tomorrow.”

What did Kevin Hart and Ellen talk about?

Hart admitted that his old tweets and jokes were dumb, saying that he no longer used material like that. “I don’t have a homophobic bone in my body,” he said. “I’ve yet to go back to the immature version of the comedian I once was… That was a guy just looking for laughs, and that was wrong.” The comic also defended himself against what he called “a small group of people being very loud” who were attacking his character.

To her credit, DeGeneres didn’t shy away from asking Hart questions about his old jokes and tweets. But what really caught some off guard was her defense of Hart and her efforts to get him reinstated as the 2019 Oscars host.

“I called the Academy today, because I really want you to host the Oscars. I was so excited when I heard that they asked you. I thought it was an amazing thing and how important it was and how it was a dream,” she said. “I said, ‘Kevin’s on. I have no idea if he wants to come back and host, but what are your thoughts?’ And they were like, ‘Oh my, God! We want him to host. We feel like maybe he misunderstood or it was handled wrong or maybe we said the wrong thing, but we want him to host.’ The Academy is saying, ‘What can we do to make this happen?'” 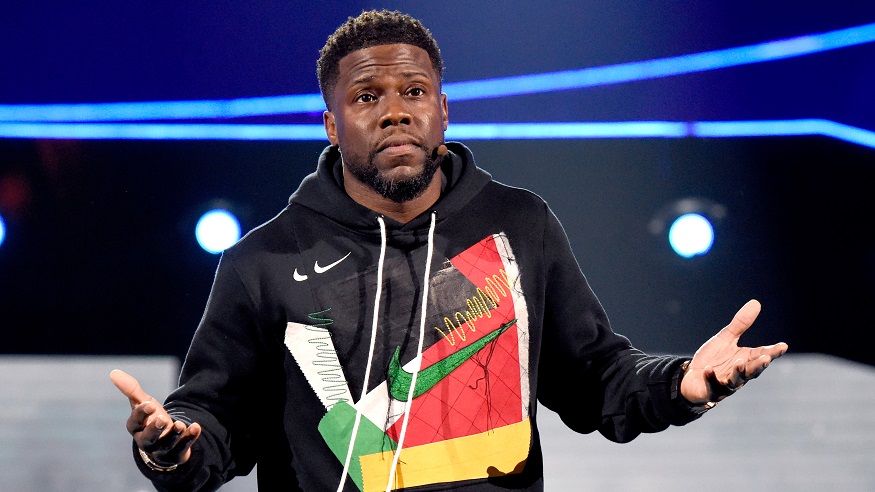 This brought a round of cheers from the studio audience. However, many of Hart’s critics weren’t too happy about DeGeneres’s decision to defend him and try to get him back on the Oscars stage in February.

imagine having the clout that Ellen DeGeneres has and wasting it on Kevin Hart instead of say, a queer comedian and/or a woman of color https://t.co/27iloSZajM pic.twitter.com/V8leAkF74M

I feel like if you’re not homophobic anymore, you shouldn’t mind apologizing for your past homophobia again and again and again. I don’t want to hear a hostile retelling of how we didn’t hear your meager apology the first time.

I expected Ellen to actually ask Kevin Hart some sort of challenging question. Anything, really. But instead, it was just one long monologue from Kevin interspersed with Ellen’s approval. That interview made me miss the previous talk show hosts that asked tough questions.

Homophobic man yells at everyone for calling him homophobic.

The only thing @KevinHart4real proved by going on Ellen was that he is a terrible actor with zero genuine remorse who didn’t have the decency to address his ignorance. No, they weren’t “haters” who came after you. It was the LGBTQI+ community because we’re sick to shit of it.