What to eat at Yankee Stadium, 2018 edition - Metro US
New York

What to eat at Yankee Stadium, 2018 edition

Yankee Stadium knows it’s been in the shadow of Citi Field as far as food options, but it’s taking some interesting steps for the 2018 baseball season to come into its own. Ahead of the team’s home opener against the Tampa Bay Rays on Monday, April 2, here’s your preview of the ballpark’s new eats for 2018. 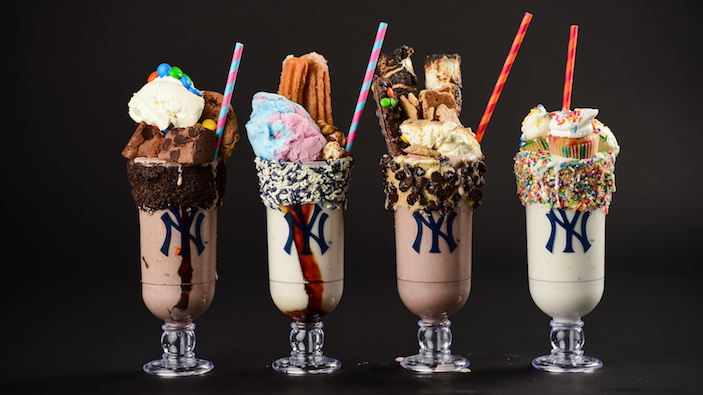 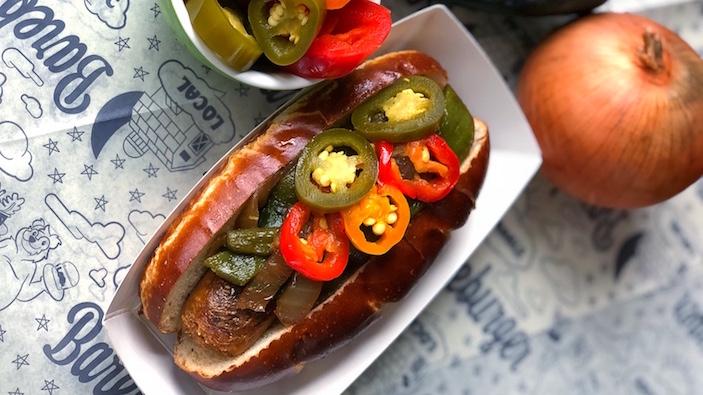 After arriving at venerable Upper East Side meat palace Schaller’s Stube, the Beyond Sausage will make its ballpark debut alongside pickled jalapenos and caramelized onions on a pretzel roll. Bareburger Stand, Section 132 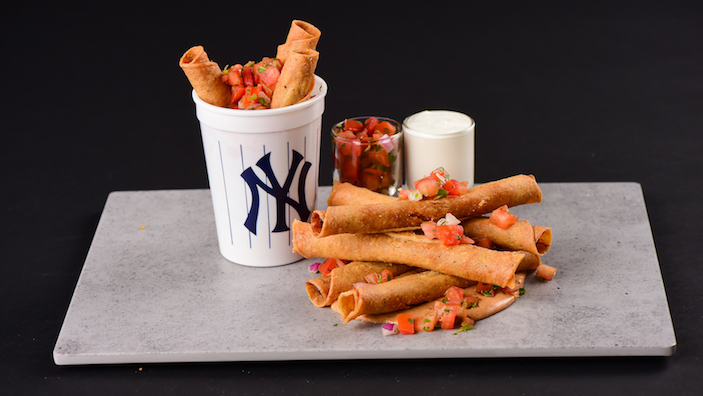 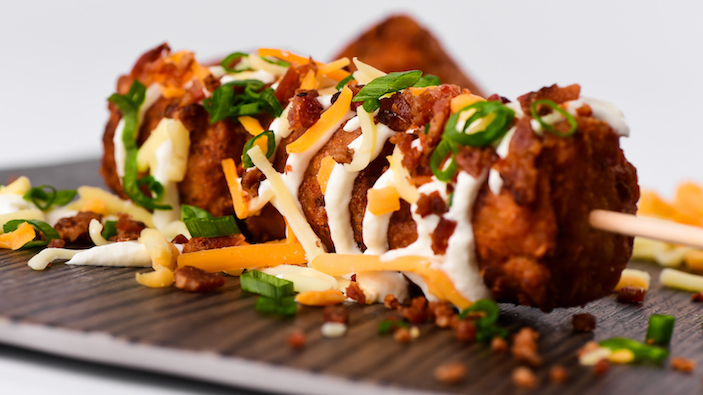 The masterstroke of the Yankees concessions team this year are these jumbo tater tots, topped with sour cream, cheddar cheese, bacon bits, scallions and served on a skewer, even though you couldn’t possibly pick it up without dumping everything in your lap. Sections 107 & 331, Masterpass Batter’s Eye Deck 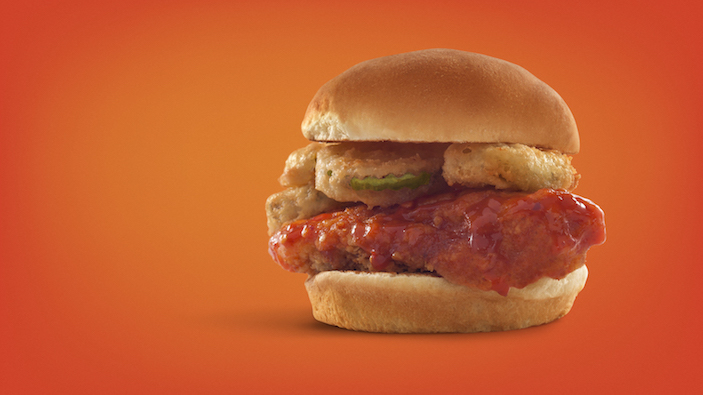 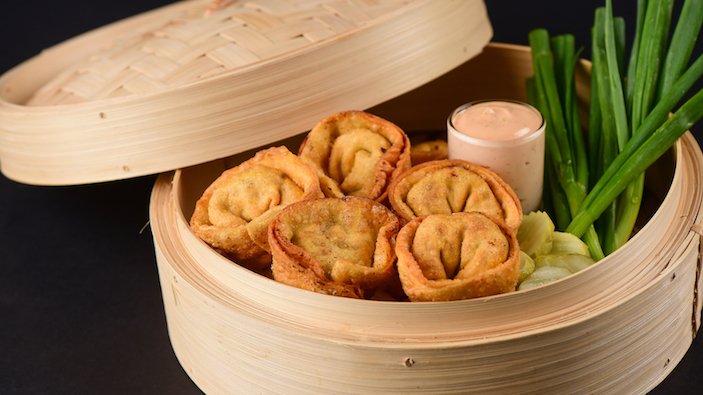 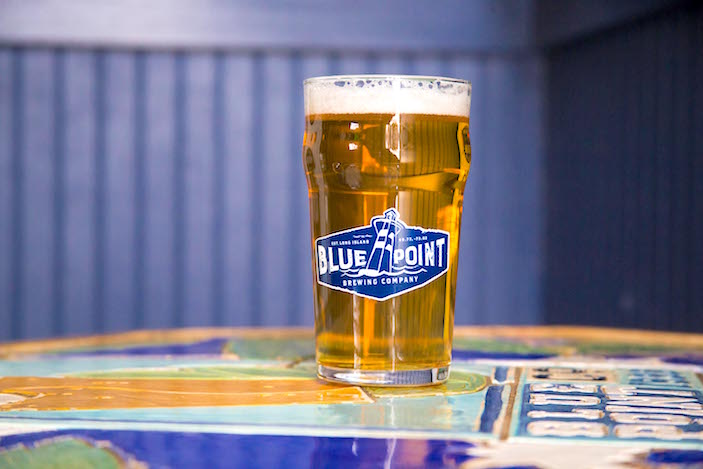 The stadium added a new social space with the Blue Point Bleachers Bar, which is also home to the team’s new beer, the NY Pinstripe Pilsner, crisp with a “hint of lime aroma.” It’s not quite like the Mets having their own stadium brewery or an unlimited beer section, but it’s a solid step toward diversifying the Yankees’ beer scene. Section 237 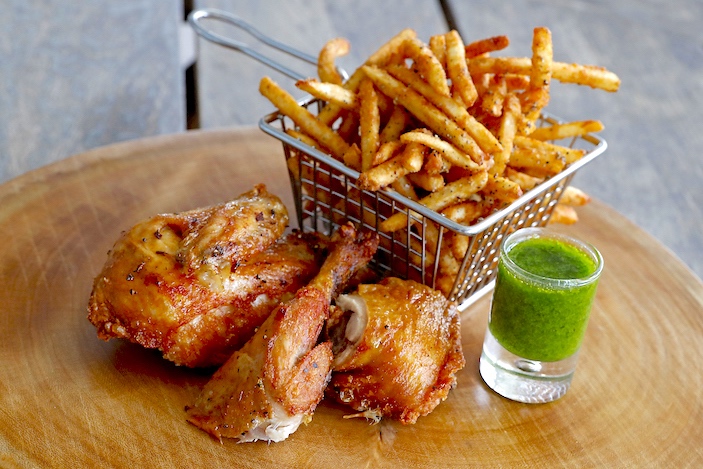 You know what I’ve never tried to do in a stadium seat? Gnaw on a rotisserie chicken. If that’s not you, great news — you can now get an organic bone-in half chicken with a parsley-garlic salsa verde with shoestring fries, or a pre-sliced (yay?) 10 oz. charbroiled flatiron steak also served with fries.