Good on you. It’s still February and you’re already asking when are taxes due 2018.

You’ve probably already received some tax forms in the mail from your employer, bank, maybe a student loan company. But it all keeps trickling in, and you’re not quite sure when the deadline is for putting them all to use.

First of all, let out a sigh of relief. You still have a couple weeks. So if you haven’t seen that W2 from your main or only workplace, it’s not a big deal right now. When are taxes due 2018? The date to mark on all of your calendars would be Tuesday, April 17.

But wait, you might be wondering. Why isn’t the answer to when are taxes due 2018 not April 15, which is generally known as tax day? You get a couple day extension because April 15 falls on a Sunday this year. The additional Monday you get for filing is just extra good luck: It happens to be Emancipation Day, a holiday that shuts down most of Washington, D.C. to commemorate the anniversary of Abraham Lincoln signing the Compensated Emancipation Act. 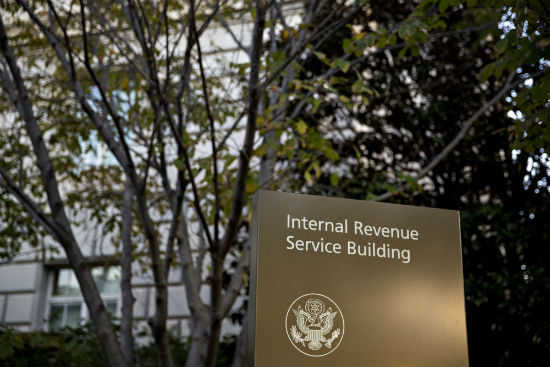 Maybe you already know you’re not doing to hit the deadline, no matter how early you ask when are taxes due 2018. At least you’re a self aware procrastinator. Here are the other two questions you should be asking:

When are tax extensions due?

First of all, you need to have filed a form requesting a tax extension by Tuesday, April 17 when taxes are due for 2018. The IRS needs a file on everyone, whether that’s your completed tax documents or a form indicating that you’ll be filing later on in the year.

If you file for a tax extension, the answer to when are taxes due 2018 jumps from April all the way to October 2018. You’ll need to have your taxes completed and filed by Monday, October 15, 2018. It’s still best to complete the forms as soon as you have everything in order, even if that’s as early as May, since October will sneak up on you just like April will every year.

How to apply for tax extension

Sound like a tax extension is exactly what you need this year? Then get the ball rolling as soon as you can on an application for a tax extension. Remember: You need to have either your taxes 2018 or a request for a tax extension filed by Tuesday, April 17. Just because you’re requesting an extension doesn’t mean you can skip this important date entirely. 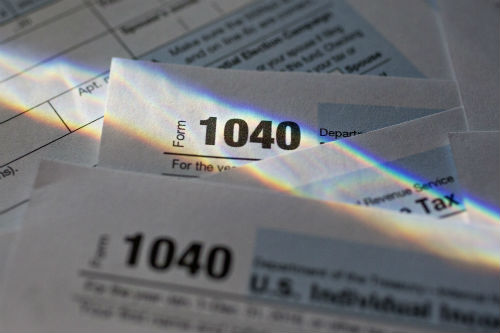 Good news for those of you who plan on filing for a tax extension: it’s relatively easy to do. Just log onto IRS e-file, which is the IRS’s electronic filing program for taxes. To get an extension, you simply need to fill out an electronic version of their Form 4868, which you can do through their website. Once you’ve filled it out, you’ll receive a confirmation for the transaction, which you should keep for your records just like your tax forms. And that’s it. You’re good until October.

Whether you’re filing in April or applying for an extension, make sure you make the most of your filing this year. Check out our tips for getting more back on your taxes.