When does ‘Once Upon a Time’ season 7 start? – Metro US
Television

When does ‘Once Upon a Time’ season 7 start? With so much going on in the world, it’s only natural to want to turn to fantasy. In fairy tales, at least, you know the bad guys always get their comeuppance, but will they in Once Upon a Time season 7? Well, you’re just a couple short days from finding out, or at least catching the first episode of the newest season.

If you haven’t yet fallen into the world of ABC’s fantasy-drama Once Upon a Time where the fairy tales you knew as a kid come to life — with much more complexity — you have some catching up to do. You undoubtedly recognize a couple of the big names from the show, like Jennifer Morrison (you might have caught her on House MD) and Ginnifer Goodwin.

But Once Upon a Time season 7 will be a bit of a departure for fans, as it will mark a bit of a “soft reboot” for the series, introducing new characters within the same world and saying goodbye to some of your long-standing favorites.

How did the end of season 6 leave things?

The sixth season of the enchanted show saw the characters defending Storybrooke, after it looked like they all might finally get some peace, from the combined threat of Mr. Hyde and the Evil Queen, Regina’s dark half who continues on despite her heart being crushed. Of course two against a whole city wouldn’t be dramatic enough, so Mr. Hyde, who has separated from Dr. Jekyll, brings with him back up from the Land of Untold Stories. Since the Evil Queen no longer has a conscience holding her back, she quickly separates Snow (Morrison) and David by binding their shared heart with a sleeping curse.

But over all of those characters you’ve grown to know and love hangs the Dark Curse and a prophecy that tells of the Final Battle between light and darkness at the end of these ongoing battles. (The Final Battle was prophesied even before the basting of the original Curse.) 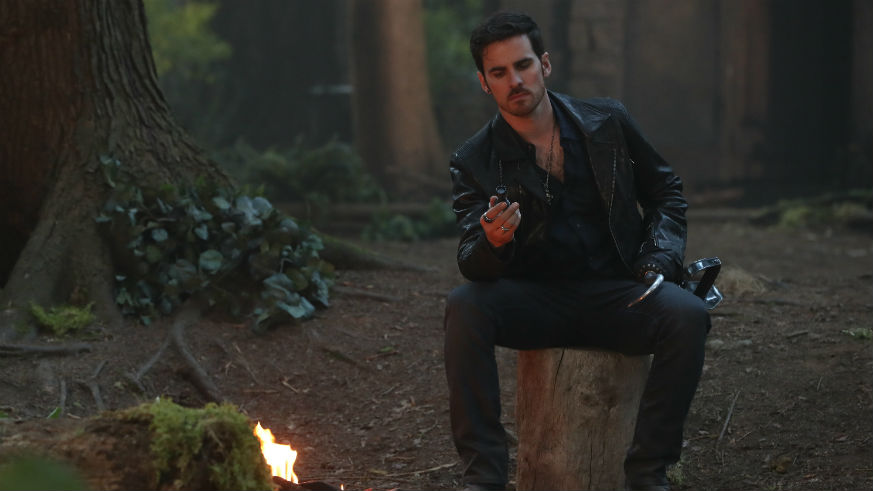 The last few chapters of season 6 see the characters coming together for this fight. The Black Fairy abducts Gideon, the son of a troubled Belle and Gold, who has been fighting throughout the season to win back the heart of Belle. Emma, and alternative universe version of Robin Hood and Regina return to Storybrooke, only to be met by a grown up version of Gideon, who is revealed to be the one destined to kill Emma. All of this brings the Black Fairy, who is controlling Gideon through his heart, to Storybrooke, where the Final Battle begins.

But that’s when the show’s creators get you ready for this “soft reboot” of the show, showing in the wake of the Final Battle: when the battle is over, we’re taken to a now grown-up Harry when his daughter Lucy arrives in Seattle from the Enchanted Forest, and it’s their story, not Emma’s that the show will now follow.

Jennifer Morrison has agreed to appear in at least one episode in Once Upon a Time season 7, mostly to wrap things up and introduce this new story line. But it’s clear that she and her beloved character Emma are leaving the show.

So when does Once Upon a Time season 7 start?

You can catch the first episode of the new season when Once Upon a Time returns to ABC on Friday, October 6 at 8 p.m EST. Get ready for what may be your last fairy tale sighting of Jennifer Morrison and be prepared to welcome the new characters into your homes every Friday night for the next couple of months. The show has already been signed on for its usual 22 episodes this season.