When is American Idol coming back? – Metro US
Television

When is American Idol coming back? 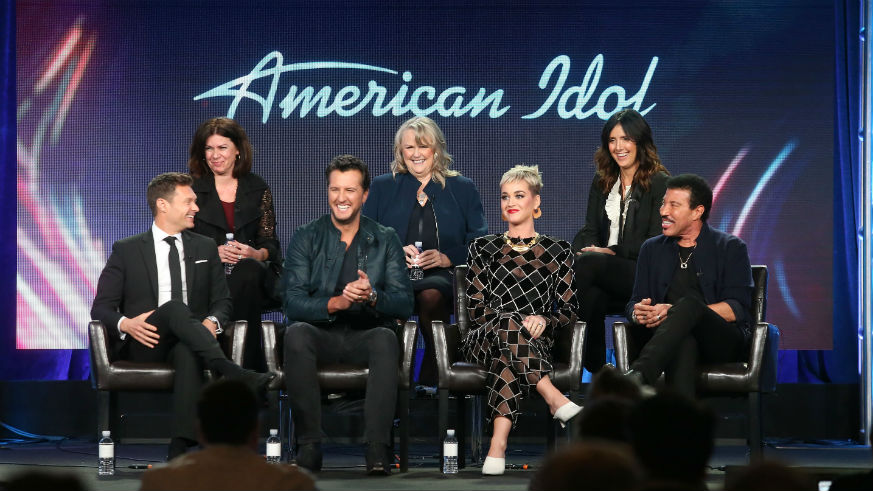 When it comes to reality TV talent competitions, the first name that comes to mind is and maybe always will be American Idol. After all, it gave us national treasure Kelly Clarkson. You probably already know that the competition is getting a fresh new revival, but when is American Idol coming back?

Before you mark your calendars for the return of the singing competition, you should know that American Idol 2018 is going to look a little different from the past seasons you might remember.

What to expect from American Idol 2018

Kelly Clarkson might be the strongest memory you have from the TV show, but Simon Cowell is probably a close second. Alongside warmer judges, Cowell was the one to deliver feedback that was the verbal version of a bucket of cold water to the face. You might argue that this made earning his praise that much more of an achievement, but the show’s still taking a turn away from this style that was a signature of its earlier years.

There will be no “Simon Cowell snark from the judges,” Buffalo News reports. Instead, American Idol judges Katy Perry, Lionel Richie and Luke Bryan will let down contestants gently, complete with the parting gift of some passing advice or encouragement to warm their trip home.

In a press interview for the upcoming return, showrunner Trish Kinane noted the downturn in airing bad auditions near the close of the previous iteration of the show, commenting that it didn’t feel right anymore to put “borderline, unstable people up and laugh at them.” This shift away from those clips will continue with American Idol season 16, but Kinane promises that, “Humor is a very important part of ‘Idol.’ So if someone is eccentric, that’s slightly different, or if they’ve got a huge rock voice, which is something you wouldn’t normally hear, we’ll put that up, and we want that fun… So we want the humor, but we don’t want the exploitation.”

Digging this warm and fuzzy feeling and ready to catch the first episode. When is American Idol coming back? Here you go…

So, when is American Idol coming back?

When is American Idol coming back? Catch the first episode of American Idol season 16 when the famous competition returns to small screens on Sunday, March 11 at 8:00 p.m. EST on ABC.

You don’t have to wait long to catch a second episode, though. Turn those TVs back to ABC the next day, Monday, March 12 to catch the next episode at 8:00 p.m. EST. Both of these episodes will feature auditions.