When will 'This Is Us' end? Here’s what Dan Fogelman told us - Metro US
Television

When will ‘This Is Us’ end? Here’s what Dan Fogelman told us 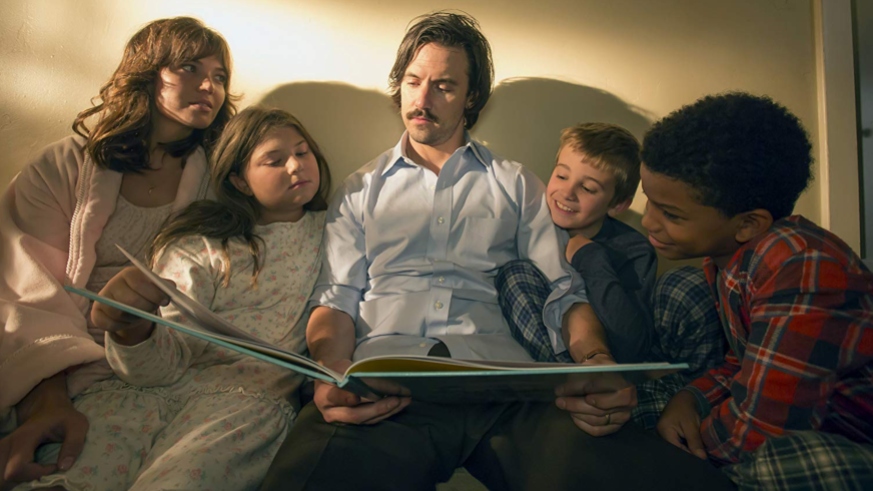 Dan Fogelman has admitted that he has an end point in mind for This Is Us, although he did concede that, depending on its popularity, its conclusion can be adjusted accordingly.

“We have a specific end point and an amount of seasons in mind,” Fogelman recently explained to me over the phone.

“We know the path and trajectory of the show is, and we know it is not going to be going on forever. Certainly not with this entire cast and storyline.”

“I know what the end point is and about where it is. We have the plan and we have had it since we started.”

I was actually talking to Fogelman regarding his sophomore film as a writer and director “Life Itself.”

The fact Fogelman has moved to the big-screen made me wonder if he was going to leave “This Is Us” behind him, but he made sure to insist that was far from his intention.

“The show is incredibly important to me. So I am not going anywhere.”

“Whatever I do will be on top of the show and it will just be a matter of how hard I want to work and how many full-time jobs I want to have.”

“But I am lucky enough that the show is in its third season and everyone who works on it is very good at their jobs.”

“Whereas the first season, even the second season is very dependent on one person, often that is now spread and everyone knows what they are doing now so well that it becomes a finely oiled machine.”

“That is always going to be my job. In this case I made this film in a break between two seasons on the show. I think my wife would like me to get some rest, which I wouldn’t mind.”

“Right now, for the foreseeable future, I am going to finish of the third season of the show. But I like to keep things fresh. I like making films, I love making television.”

“I would love to write a funny, weird musical. I’d like to take a shot at doing what I originally intended to do, which was write a novel. If I am not too scared.”

“I never wanted to have a 9-5 job. Even just working on one thing can start to feel like a 9-5 job, even if it is the most exciting job in the world. So I like to keep it fresh and mix it up.”

“Life Itself” is now in cinemas, while “This Is Us” returns for a third season on NBC on Tuesday September 25.