Who was The Masked Singer? - Metro US
NFL

Who was The Masked Singer? After a gleefully weird premiere episode, FOX‘s new reality singing competition series The Masked Singer revealed the first of its celebrity contestants. The audience, the panel of judges consisting of Jenny McCarthy, Nicole Scherzinger, Ken Jeong and Robin Thicke, and host Nick Cannon had spoken. Despite a crowd-pleasing rendition of Bobby Brown’s “My Prerogative,” everyone wanted to know who the agile performer dressed as a hippo really was.

Who was The Masked Singer’s singing hippo?

It was none other than Antonio Brown, the Pittsburgh Steelers wide receiver whose recent spat with his team had made it all but certain that the player would end up at another team. These controversies notwithstanding, however, all of the judges literally lept from their chairs when Brown took off the bulky hippo mask. The panel had quickly surmised that the hippo was an athlete of some sort early on in the show, and his climactic revelation meant they were right. 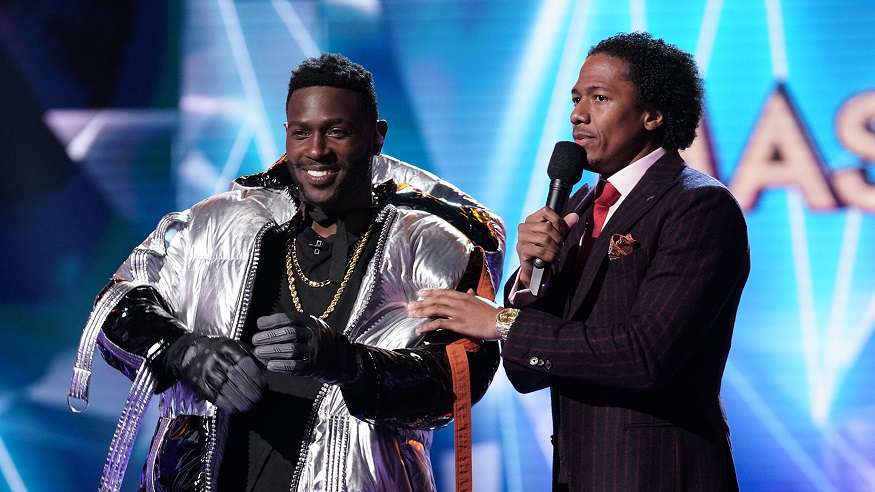 What did The Masked Singer have to say?

In a behind-the-scenes video posted onto The Masked Singer’s official YouTube channel, Brown called appearing on the show “an awesome experience” and “an amazing opportunity.”

“It was a challenge, being able to learn the songs really fast and also being able to perform it,” he explained. “I picked this song [Brown’s “My Prerogative”] because I really felt comfortable with singing a song with a lot of energy. I thought I would be able to pull this one off.”

As for being dressed as a rapping hippo, Brown seemed to love the idea wholeheartedly.

“The hippo fit my personality. He had the chains, he was super cool and athletic, though his head was a little bigger than mine,” he said. “It was pretty amazing being the hippo, being under the radar and being able to just do my thing. Good luck to all the contestants. I had so much fun challenging myself, being able to sing, dance and perform. I love it.”

When does The Masked Singer air?

The Masked Singer airs Wednesdays at 9 p.m. ET on FOX.