Why online scammers ask for an iTunes gift card A well-meaning church congregation in Nebraska was duped out of money after receiving an email from their pastor requesting iTunes Gift Cards for a parishioner with cancer.

“Buy an Apple iTunes card for somebody that can’t for somebody in the hospital dying of cancer,” Thomas Bauwens, a pastor at St. Wenceslaus Catholic Church, wrote in the email.

The problem: Bauwens never wrote the email asking for the iTunes Gift Cards. It was a scammer.

“Several of my parishioners because they are very generous people, thought it was really me asking for the money from them,” he told the news station.

Unfortunately, the iTunes Gift Card scam is common ruse, and once the scammers get the code on the back of the card they’re gone.

But why is it an iTunes Gift Card scam instead of something else, like actual cash?

Why the iTunes Gift Card scam is so common

Thousands of people have been scammed out of their hard-earned money thanks to iTunes Gift Card Scams. The FBI reportedly receives more than 800 complains a day about the scam — and people lost more than $1.3 billion in 2016 to the iTunes Gift Card scam.

That’s a lot of cash.

The reason why scammers ask for iTunes Gift Cards is simple: The codes are hard to trace — and once they have it they can resell to get money. They use a variety of ways to coerce money out of victims: They might say there’s a warrant out for the victim’s arrest for IRS debt, or a love interest might need money abroad.

Either way, that money is gone.

The popularity of the iTunes Gift Card scam coincided with the decline of money order scams. Before, scammers would ask people to send money via Western Union or other wire transfer providers. However, employees of these companies — and even the company’s software —  are now better trained to spot and shut down scams before a victim even sends the money. 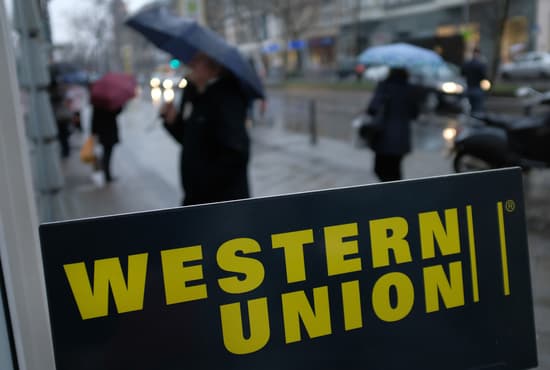 And Western Union was targeted by the government for letting this happen for years.

“American consumers lost money while Western Union looked the other way,” FTC Acting Chairman Maureen K. Ohlhausen said last year. “We’re pleased to start the process that will get that money back into consumers’ rightful hands.”

The company agreed to pay a $576 million settlement to repay victims of scams who send money through Western Union between 2004 and 2017. And to top it off, scammers found a way to target people receiving the settlements by posing as representatives of Western Union.

How to stop an iTunes Gift Card scam

There’s currently no way to prevent the iTunes Gift Card scams, though Apple does have a warning on its website.

“I think that I thought I would have a little more help when it came from Apple, especially considering this is a known problem and I am a little surprised to know that they pretty much offer you no type of option,” Terrence Clark of Capital Heights, Maryland told ABC7. He was a victim of an iTunes Gift Cards scam and sent money he thought was intended for his niece.

Until they find a way to fix the iTunes Gift Card scam, people just need to use common sense when dealing with people online — and never take someone at their word. Always confirm with the company before sending money — and no love interest is going to ask for money to come visit you.