Will The Simpsons survive the Disney-Fox deal? - Metro US
Television

Will The Simpsons survive the Disney-Fox deal? The Simpsons is still the middle of its groundbreaking 30th season of TV, but that doesn’t mean the popular animated series will be around for much longer. At least, that’s according to a new report at Variety detailing the ongoing negotiations underpinning the massive Disney-Fox deal.

Will The Simpsons survive the Disney-Fox deal?

Per Variety’s sources, it seems the pending merger between the two gargantuan media companies is making it harder for Fox Television to guarantee a steady future for The Simpsons. Or, put another way, it sounds like Fox isn’t going to be able to offer as much money as it has in previous deals with the team behind the popular cartoon show:

FBC and studio 20th Century Fox Television are near completion of a deal to renew The Simpsons for a 31st and 32nd season. The terms of the agreement, which includes a licensing fee that’s slightly reduced from what the network paid under the last renewal, reflect the reality of the shifting economics around the show.

In other words, Fox cannot offer The Simpsons nearly as much money as it has in years past because the upcoming Disney deal is about to drastically change the parameters of who pays for what when it comes to the Fox TV network and studio. 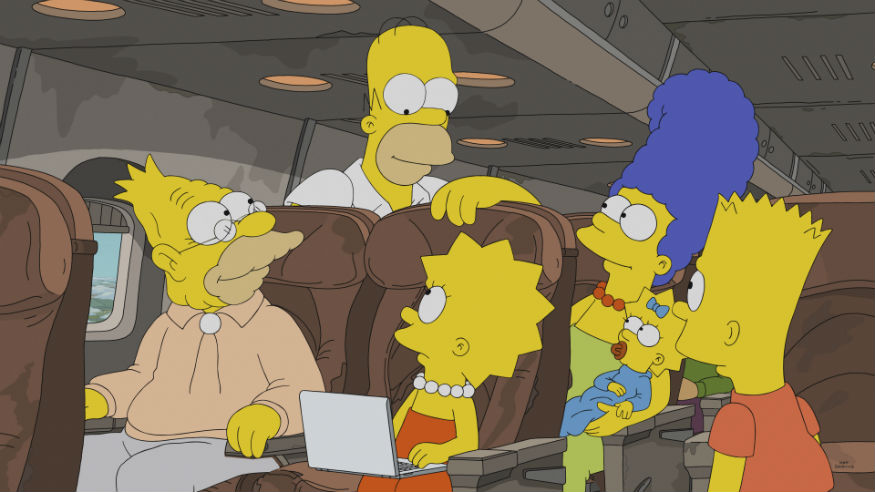 For now, these two entities fall under the same corporate umbrella at 21st Century Fox. Once the deal goes through, which is looking more and more likely, the Fox channel and the Fox TV studio will answer to separate overseers… Rupert Murdoch’s “New Fox” for the former, and Disney for the latter. And seeing as how The Simpsons is already considered a “loss leader” for the broadcast channel, which is still able to share the costs with the studio, this isn’t going to work once Disney enters the picture.

What’s going to happen to The Simpsons?

Variety’s report indicates that a deal for The Simpsons seasons 31 and 32 is “near completion” and, unless something catastrophic occurs, this will likely remain the case. As for The Simpsons season 33 and beyond, however, it all depends on what Disney will want to do with the storied (but dated) property. That, and how much money it’s willing to pay to make that happen.