Will there be a Deadly Class season 2? Here's what we know - Metro US
Television

Will there be a Deadly Class season 2? Here’s what we know Tonight, Syfy will air the premiere episode of Deadly Class, a new series adapted from Rick Remender’s popular graphic novel of the same name. As star Taylor Hickson told Metro, the show closely follows the comic books it’s based on, but does take some liberties with the characters and story beats in order to fit it to the new medium. Seeing as how the comics, which were first published in 2014, are still running today, this begs the question: Will there be a Deadly Class season 2?

Will there be a Deadly Class season 2?

Hickson, who plays the poisons-obsessed King’s Dominion Atelier of the Deadly Arts student Petra, is cautiously optimistic about the chances of there being a Deadly Class season 2. She doesn’t outright confirm it, but she doesn’t deny it either.

“We got some plans on the back burner,” she tells Metro. “You guys aren’t ready.” 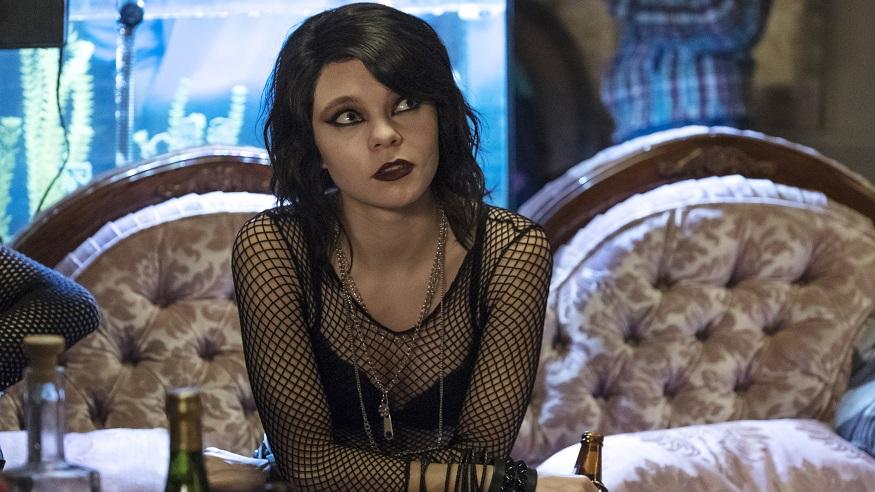 The 21-year-old Canadian actress reveals that she and the rest of the cast had a blast making the first season. So if Syfy decides to order another season, she’d be more than happy to tag along as Petra for a second round. “Yeah,” she exclaims when asked about it. “Are you kidding me?”

Written and executive produced by Remender, along with fellow executive producers Joe and Anthony Russo (of Avengers: Infinity War fame), Deadly Class follows Marcus (Benjamin Wadsworth), the newest addition to the student roster at King’s Dominion. The latter is an elite prep school where the world’s top crime families send their young so that they may become the next generation of assassins, operatives and mob bosses.

As insanely violent as Deadly Class can get, the story is also set during the 1980s counter-culture boom. Think the movies of John Hughes, teen angst and all, except with a heavy dose of fight choreography and fake blood.

Should Deadly Class get a season 2, it would likely premiere in 2020. Until then, season 1 premieres tonight at 10 p.m. ET on Syfy.