Will there be a Jessica Jones season 3? - Metro US
Television

Will there be a Jessica Jones season 3? In April, Netflix officially announced a renewal for Jessica Jones Season 3. No release date has been announced, but Hollywood Reporter notes that second seasons of Luke Cage and Iron Fist, and a third season of Daredevil are currently in production. So it’s likely that Jessica and crew will be back for more — but not until 2019 or 2020. 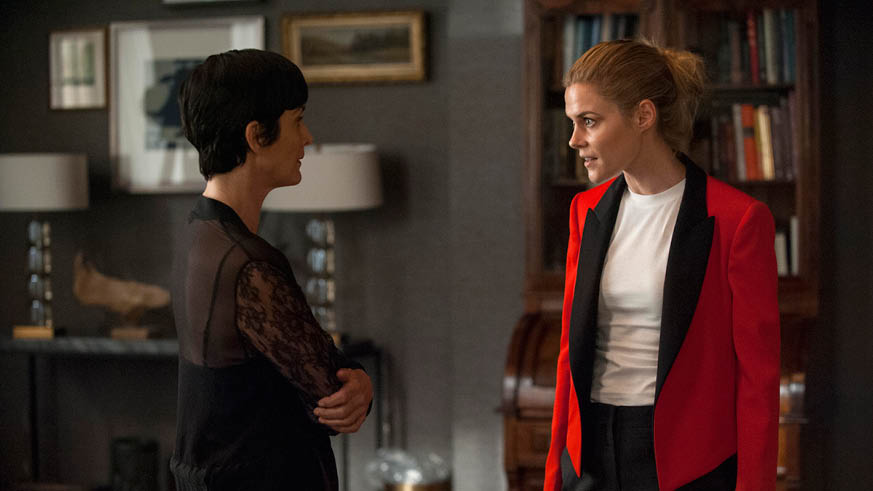 No official announcements about the cast have been made yet, so it’s mostly guesswork at this point. We suppose Krysten Ritter will return as the ever tortured Jessica Jones; and Rachael Taylor will come back as Trish. Their friendship is a major part of the second season — even when, spoiler alert, Trish betrays Jessica, more than a few times. Even Taylor thinks so, telling us:

I don’t think we do ourselves any favors by putting this perfect version of best friends on screen. It’s so much more interesting to show a relationship that has a bunch of different, sometimes dark dynamics going on under the surface.

In lots of ways, I think [their friendship is] kind of the heartbeat of Jessica Jones. It’s not this sanitized version of female friendship. It’s complicated and it’s messy — and there are shades of jealousy and shades of competition that are in a way, very real.

Outside of those two, there’s no reason that the rest of the crew — Jeri (Carrie-Anne Moss) and Malcolm (Eka Darville) — wouldn’t come back. Fingers crossed that Jessica’s hot super-turned-boo-boo Oscar (J.R. Ramirez) makes a comeback, too.