Would you buy almond nut juice? FDA to crack down on nut ‘milks’ – Metro US
Health

Would you buy almond nut juice? FDA to crack down on nut ‘milks’ Would you ever drink nut juice?

Even the name sounds pretty gross (and a bit sexual, if we’re being honest), but it could soon be making its way into your refrigerator. The reason: The U.S. Food and Drug Administration is cracking down on companies that sell non-dairy beverages like almond milk, cashew milk and soy milk.

Why dairy farmers want us to call these drinks nut juice

It’s easy to see why we call it nut milk: The creamy texture visually looks more like dairy milk than anything else. Nut juice doesn’t seem right either, because we’re used to the consistency of fruit juices that have a thinner texture. A 2008 study shows that we prefer foods that are congruent with their appearance — and the name almond milk fits that bill. 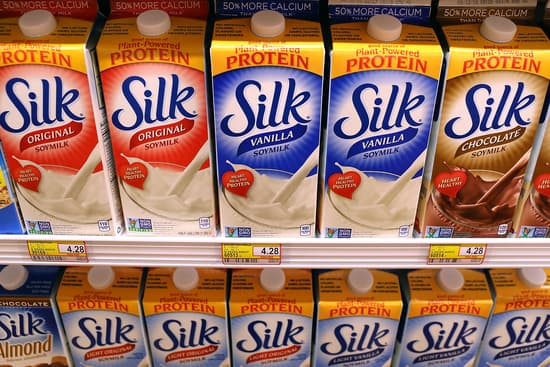 However, dairy farmers say that calling any ol’ thing milk is having a direct impact on their bottom line.

“They are using the good name and the good qualities and the standard of milk to share their product,” Virginia dairy farmer Patty Leonard told CBS News in 2017. “What makes it all the more important that we have a clear definition and a clear standard so that our consumers have a clear understanding of what they’re purchasing and there’s no confusion.”

Calling nut juice milk is confusing to consumers, with some thinking that plant-based milks have the same nutrients as dairy milk (that’s not necessarily true).

Las year, 32 members of Congress — most from milk-producing states — wrote to the FDA to ask them to force brands like Silk and Almond Breeze to stop referring to their products as milk.

“The FDA regulation defines milk as something that comes from a mammary gland. So we’re asking the FDA basically to enforce its own regulation,” Democratic Vermont Rep. Peter Welch, a co-author of the letter, told NPR. 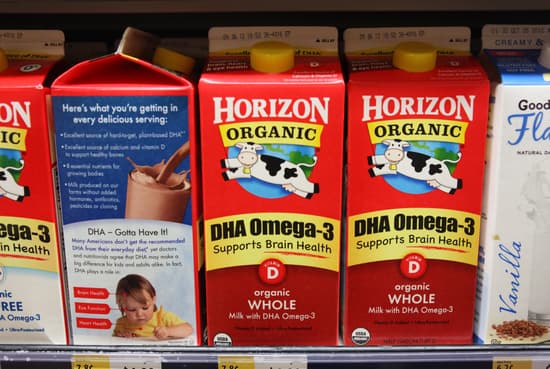 But the change from nut milk to nut juice is going to take some time.

“This is going to take time,” Gottlieb told Politico. “It’s not going to take two years, but it probably takes something close to a year to get to go through that process.”