Y: The Last Man is coming to the small screen - Metro US
Television

Y: The Last Man is coming to the small screen Thursday, FX Networks announced an order for pilot Y, based on the acclaimed post-apocalyptic science fiction comic book series. The pilot will be directed by Melina Matsoukas, a two-time Grammy Award winner most famous for her work directing music videos like We Found Love and Formation, as well as her contributions to series like Insecure and Master of None. 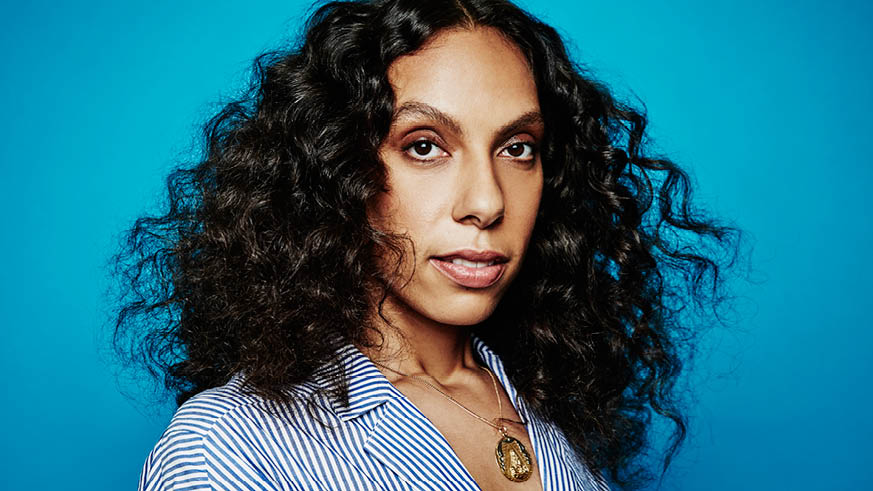 The 60-issue series, which was published beginning in 2002, imagines a world where all the men are dead — except one, Yorick. The series explores themes of gender, race, class and survival and a post-apocalyptic world.

Couldn’t have come at a better time.