You can now bet on sports with cryptocurrency using this website 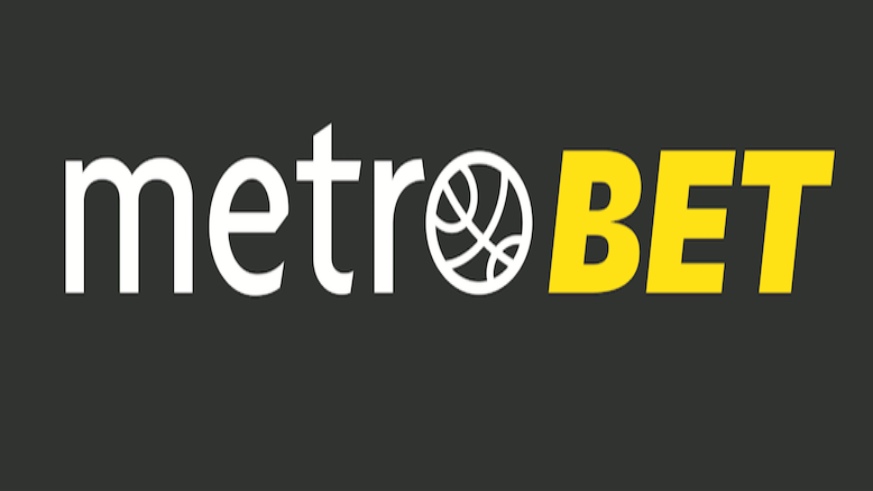 Since the Supreme Court legalized sports gambling in New Jersey this past May, it seems like the variety of websites offering sports betting has been growing by the day.

But one would be hard-pressed to come across an online platform that makes sports gambling this easy. BetMatch.io uses blockchain technology, allowing users to purchase and bet with cryptocurrency (choose from Bitcoin or Ethereum). That same blockchain technology facilitates faster payment payouts and payment tracking, as part of its decentralized system. The site also uses 700 analytics on their betting lines.

So, using Week 3 in the NFL as an example, let’s say you want to take the New York Giants in their betting line against the Houston Texans this Sunday for a cool $1,000 in Ethereum. You’d log onto BetMatch.io and purchase $1,000 of the cryptocurrency and wager it on the G-Men. If they win, your payment will reflect in your BetMatch account within minutes of the game’s final whistle.

“Let’s say in 10 minutes and two seconds, you’ll have your Ethereum back in your wallet,” Pavel Litvyakov, BetMatch’s Chief Business Development Officer, tells Metro Bet over a Skype phone call from Moscow about how quickly the payouts are tendered following games. “That’s a key feature. That’s the usage of the smart contract, which is terrifically incorporated into this industry.”

Litvyakov added that the timing is also dependent on the announcement from the authority of the sports league and blockchain time following the game for that payment execution, with the average time around 10 minutes for both actions, he added.

That rapid payout system is a game-changer on the online sports betting market, as far as BetMatch is concerned, with Litvyakov saying it takes many competitors “days” to make those same payouts.

“If you start to dig deeper in this business, you’ll realize, the huge problem is the withdrawal of your wins, of your profit,” Litvyakov says.

He added that many websites offering sports gambling don’t allow users to utilize cryptocurrency because they’re “conservative” and the crypto sphere is “not fully regulated.”

“Not so many companies want to be involved in crypto because of maybe some kind of gray area in some regions of the world,” he continued.

Note: BetMatch doesn’t assist with converting your cryptocurrency earnings into U.S. dollars. You’re on your own with that.