Meet a president and a recluse, hear the sound of artwork and step inside the lively world of the microbiome — there’s tons of new experiences in store for NYC museum visitors this summer. 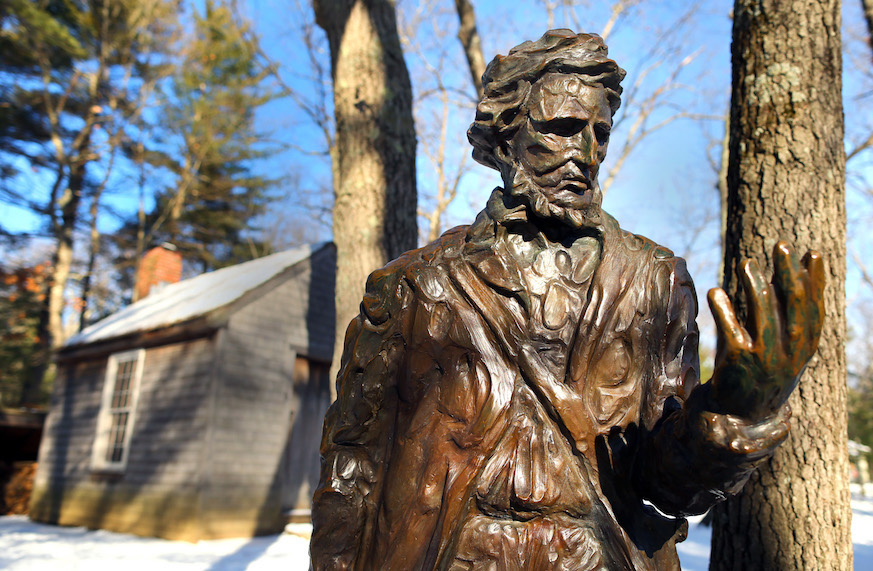 This Ever New Self: Thoreau and His Journal

As many of us contemplate a more simple life — whether to escape from our hyperconnected world or fearing that the apocalypse really is coming — there’s renewed interest in the great naturalist, transcendentalist and author Henry David Thoreau. While his books, “Walden” and “Civil Disobedience,” are well-thumbed, this exhibit takes a look at the man himself through the lifelong journal he kept. Marking the 200th anniversary of Thoreau’s birth and organized in partnership with the Concord Museum in his hometown of Concord, Massachusetts, “This Ever New Self” includes more than 100 personal items in the most comprehensive exhibition devoted to Thoreau. June 2 through Sept. 10, The Morgan Library & Museum, 225 Madison Ave., themorgan.org

Forget about the bacteria on your hands — there are trillions more living in your gut, and the American Museum of Natural History wants to introduce you to them. Explore the world of beneficial microbes that call you home, from their vital role in your daily life to the many health issues we succumb to when they’re out of balance. This exhibit will take you inside your digestive tract, introduce you to the bacteria, viruses, fungi and other organisms whose DNA is 100 times more complex than our own, and keep you updated on the latest in the rapidly-changing microbiome field. June 24 to June 16, 2019, Central Park West at 79th Street, amnh.org 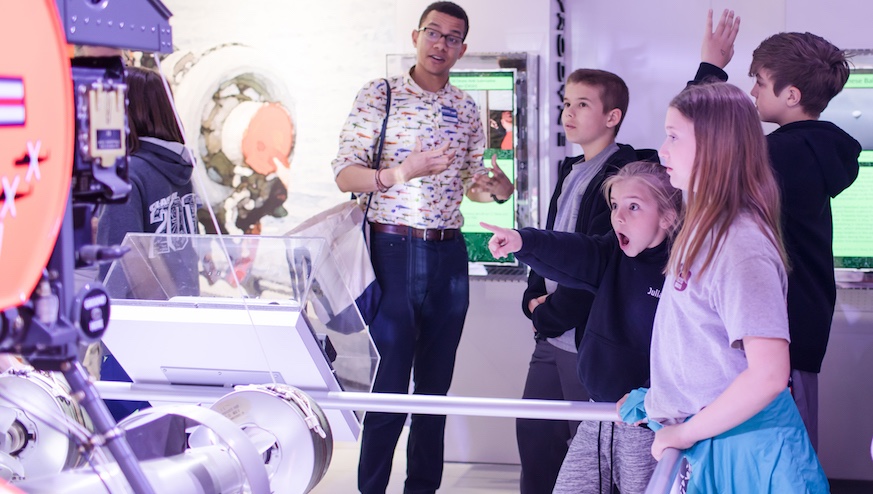 Drones: Is the Sky the Limit?

Views on drones are complicated, whether you’re on the side of those who consider them a controversial military tool or, at best, a privacy nuisance. The Intrepid Sea, Air & Space Museum offers another perspective by looking at the history of drone technology (all the way back in the Civil War!) and how it’s helping to save lives in Africa today. This all-ages exhibit will appeal to adults with deeper questions and kids who just want to see some cool tech, including drone-made videos and Lady Gaga’s “flying dress” Volantis. There’s even a glimpse of those flying cars we’ve been promised for decades. Through Dec. 3, 2017, Pier 86 on 12th Avenue at 46th Street, intrepidmuseum.org

Manhattan’s oldest house is using its Revolutionary War-era rooms and halls (everyone’s problematic fave Aaron Burr once lived there) as an immersive exhibit that elevates ordinary home life into the realm of art. Once the house of New York’s prominent Jumel family — known for their tableware — the home’s mantels and tables are getting a makeover by artists who have reimagined ordinary household objects like drinking glasses, bowls, candlesticks, jewelry and ceramics with a modern twist. June 8 to Sept. 25, The Morris-Jumel Mansion, 65 Jumel Terrace, morrisjumel.org 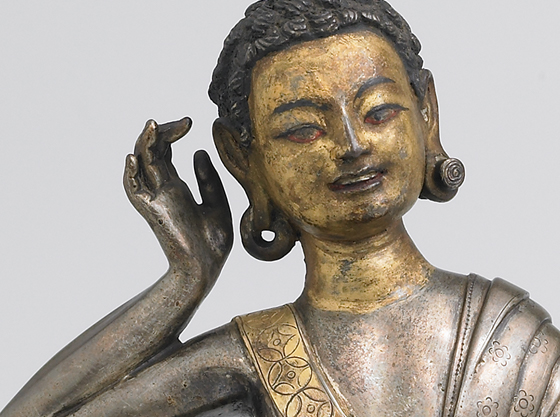 The World Is Sound

What sound does an artwork make? The Rubin Museum of Art is all about linking the senses to get a deeper experience of our world. Their new site-specific installations pair sounds like its recent crowdsourced OM Project and ritual music from monasteries in Nepal and India with works from the museum’s Tibetan Buddhist art collection for a journey from birth to death and reincarnation. The centerpiece turns the grand spiral staircase rising through the exhibit halls into Le Corps Sonore (Sound Body), with various ambient sounds tuned to every floor. Open-ended run starting June 16, The Rubin Museum of Art, 150 W. 17th St., rubinmuseum.org

Millions: Migrants and Millionaires Aboard the Great Liners, 1900-1914

Experience the difference between the wealthy Americans taking European vacations in first class and the 13 million tired, huddled masses coming to American shores in crowded steerage “third class” aboard the same ocean liners in the early 20th century. Appropriately located in what used to be one of NYC’s main transit hubs, “Millions” explores the differences in their journeys via artifacts culled from the South Street Seaport Museum’s permanent collection, from ocean-liner memorabilia to personal effects, as well as models of historical ships. Open-ended run starting June 23, South Street Seaport Museum, 12 Fulton St., southstreetseaportmuseum.org 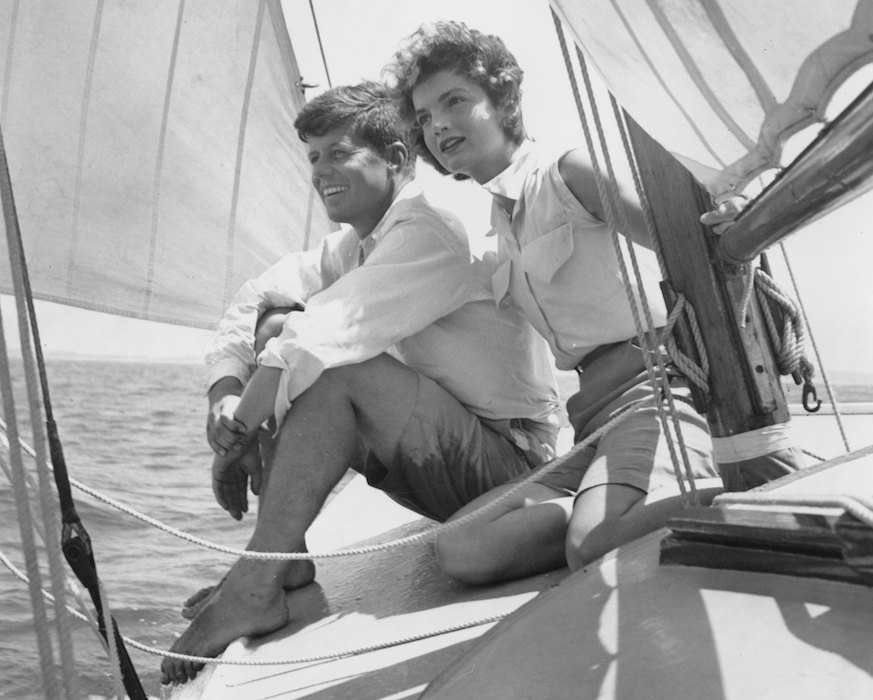 No single politician was photographed more than John F. Kennedy. In commemoration of the 100th anniversary of his birth in Brookline, Massachusetts, “American Visionary” presents 77 images that capture the former president’s short but dramatic life. Compiled from the Kennedy family’s archives, the John F. Kennedy Presidential Library and many more contributors, these rarely seen images present a life that began and ended in the spotlight, from birth to soldier to president. June 23 to Jan. 7, 2018, New-York Historical Society, 170 Central Park West, nyhistory.org