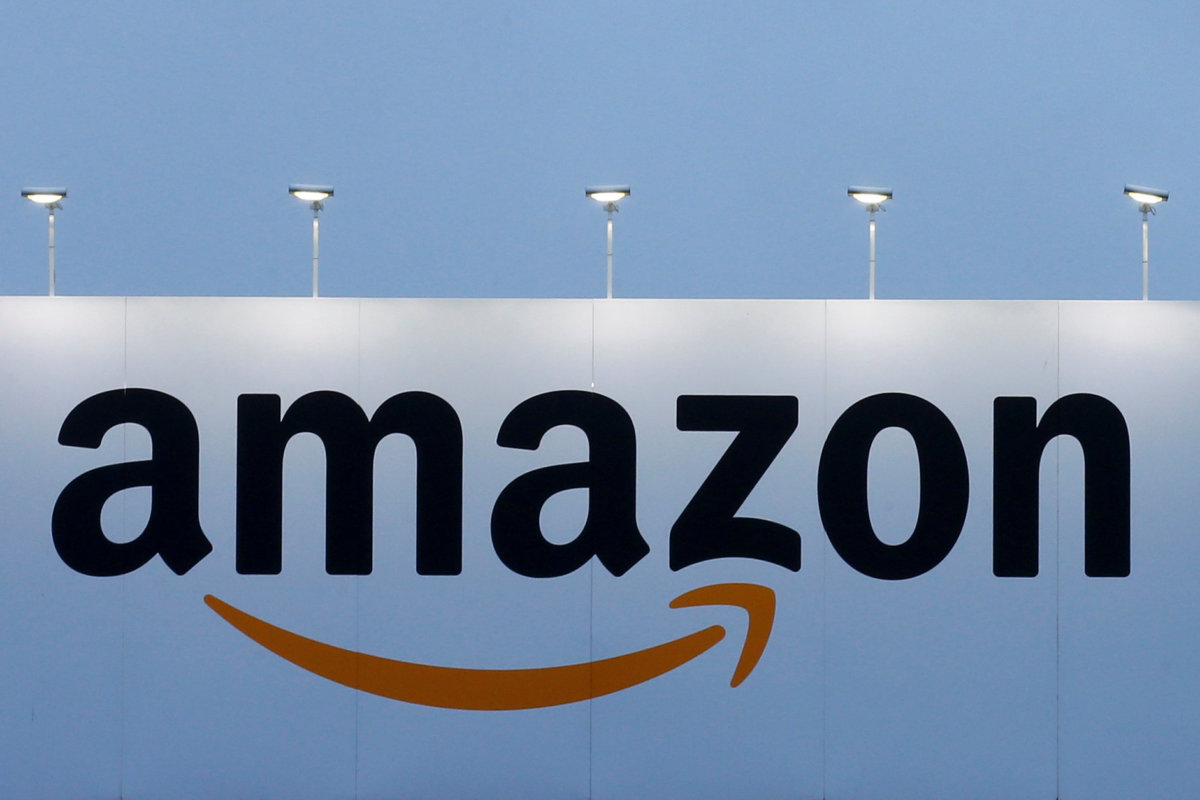 In July, the e-commerce giant made its biggest push into Southeast Asia by launching a free two-hour delivery service in the city-state, marking its first head-on battle with Chinese rival Alibaba Group Holding. (http://bit.ly/2AakmBO)

But in what was seen as the first step toward developing a major footprint in the fragmented region of 600 million people, some customers were underwhelmed by its initial limited product categories and it faced tough competition from rivals, such as Lazada.

Now Amazon, which had been offering its two-hour delivery service Prime Now for free on a S$40 ($29.70) minimum purchase in Singapore without any membership fee, will start charging S$8.99 per month after a limited introductory period.

While introducing the membership, the online retailer more than halved the threshold for free international shipping to Singapore and also cut delivery times, hoping the deal will attract more shoppers to its platform that will now give access to more than 5 million items from Amazon U.S..

Lazada had launched its own subscription-based customer loyalty program LiveUp in Singapore in April.