Are texts from the IRL app bait for a sex trafficking ring? - Metro US
News

Are texts from the IRL app bait for a sex trafficking ring?

Have you received a random text — or several — claiming that “someone complimented you” on the IRL app? You’re not alone — and a post making the rounds on Facebook claims that it’s more than a spam text.

“Attention all girls if you get this do not click the link it’s a sex trafficking site that puts a tracker on your phone girls are going missing this is not a joke,” the text reads on the post.

So, is the IRL app real — and is it part of a scary scheme? Here’s what you need to know before you click (or delete) the text.

Is the IRL app really used in sex trafficking?

However, not everything is a ruse to trick you, or your loved ones, into a sex trafficking ring.

A spokesperson for the IRL app told Gizmodo that the social media posts are “incredibly false rumors and no where near accurate.”

IRL app CEO Abraham Shafi addressed the rumors in a Reddit thread, writing that the app doesn’t “spam or harvest your contacts.”

“There are only two types of messages that we send,” he wrote.

When asked if the IRL app is a cover for a sex trafficking ring, Shafi said that he hasn’t heard of any sex trafficking done via the app and that the rumor it adds a tracker to phones is to “my understanding that is not even technically possible. A person has to grant access via iOS and Google permissions.”

What is the IRL app then?

According to a CNBC article, the IRL app is gaining popularity with teens and wants to become the “Instagram of invites.” Its mission is to “bring people together in real life,” hence the name.

The IRL app website adds that it’s intended to make it “fun to send and receive invites to hang out with friends in real life.” 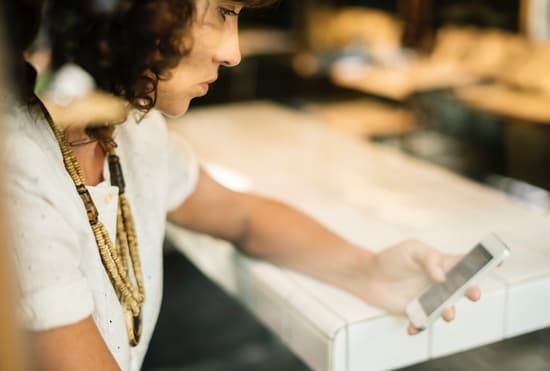 “The app also features a series of suggestions for invites that users can send, which change regularly based on users’ interests or location, seasons and upcoming holidays,” the website adds.

“Additionally, IRL allows users to anonymously nominate their friends for things that they’re good at.”

And that’s where the random texts come in.

“You received a text message because one of three reasons: one of your friends (who has your phone number in their contacts list) added you as a friend on the app, invited you to something on the app, or nominated you through the app,” the website adds.

So no, the IRL app isn’t a cover for a sex trafficking ring. At worst, it’s a spammy app with a viral social media hoax attached to it — and if you’re really worried, just delete or block the text and don’t give it another thought.