As New York is seeing the largest measles outbreak in decades, a bill introduced in the New York State Assembly would repeal a state provision that exempts children from getting vaccinations for religious reasons.

Since September, there have been about 200 recorded cases of measles across New York state.

As of Jan. 29, 2019, there have been 64 confirmed cases of measles in the Orthodox Jewish community in Brooklyn alone since October, according to the city health department.

The bill, introduced by Democratic Assemblyman Jeffrey Dinowitz, who represents the 81st Assembly District in the Bronx, would repeal all non-medical exemptions from vaccination requirements for children across the state.

This isn’t the first time such a bill was proposed, and historically efforts to make changes to the religious exemption have not fared well.

There’s currently a measles outbreak in Washington state as well, where officials announced a state of emergency and cited concern over the area’s lower-than-normal vaccination rates.

One reason for this increase, according to the Centers for Disease Control and Prevention, was the high number of unvaccinated people in Orthodox Jewish communities in New York State, New York City, and New Jersey.

But the question of whether or not there is actually a religious reason that some Orthodox Jewish individuals may not vaccinate their children is complex.

“It says in the Torah ‘V’nishmartem Meod L’nafshoseichem,’ that a person must guard their health,” said Rabbi David Niederman, president of the UJO of Williamsburg and North Brooklyn, in a November statement. “It is abundantly clear on the necessity for parents to ensure that their children are vaccinated, especially from measles.”

“Thankfully close to everyone in the community understands and takes very seriously their vaccination obligations,” he added. “The current outbreak is a risk to the health of the children in our community and it is incumbent for everyone to have their children vaccinated.” 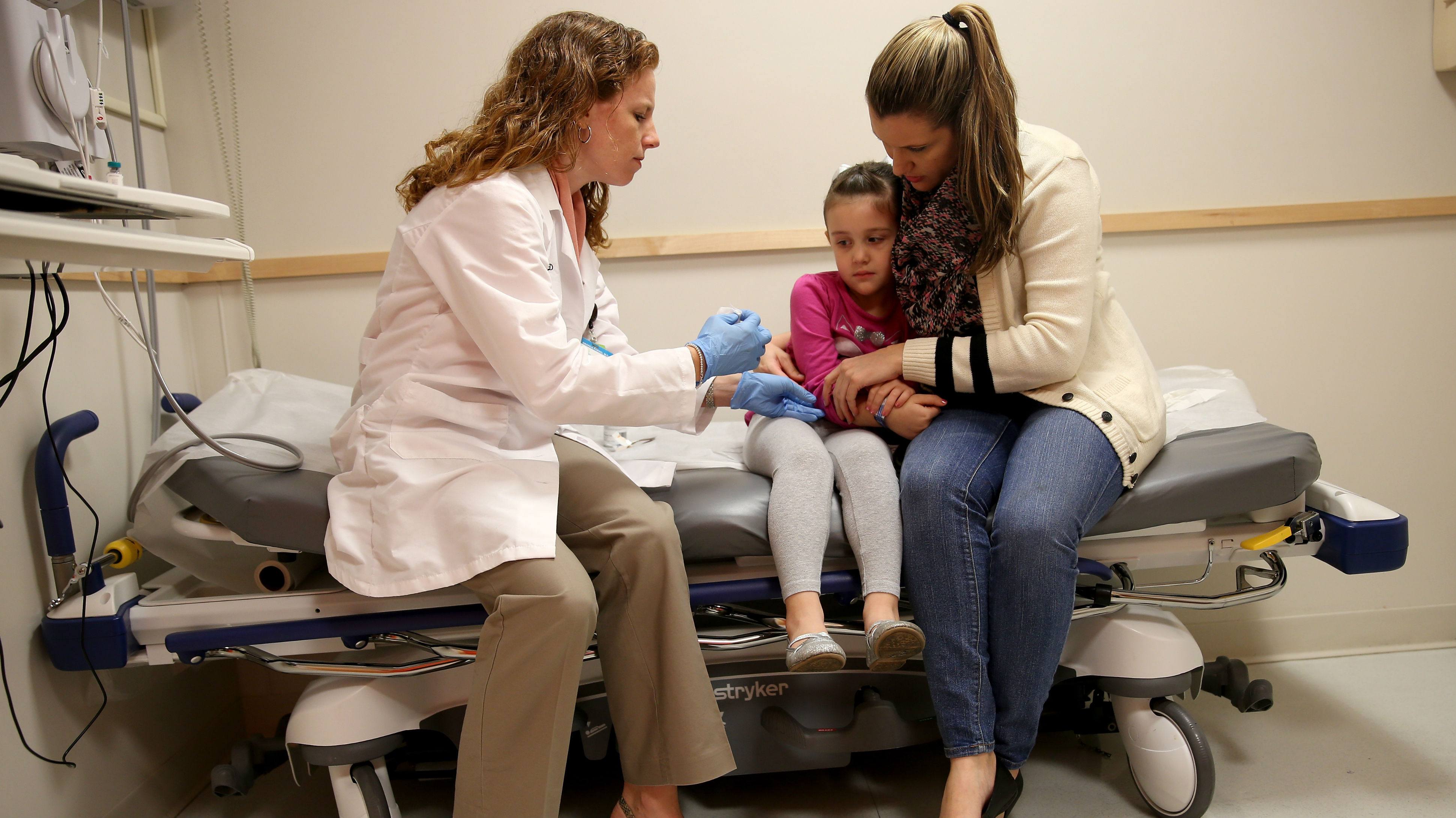 The Orthodox Union and the Rabbinical Council of America both “strongly urge” all parents to vaccinate their healthy children in line with their pediatrician recommendations. There is an obligation to prevent harm and illness to others, they note.

But the same Orthodox religious argument about avoiding harm has been used by some anti-vaccine individuals, as well, leading to a spread of misinformation throughout the community.

That’s why some officials say a bill should not target religious protections, but instead focus on education and community outreach regarding vaccines in general.

Religious exemptions to vaccines are growing, according to a National Center for Biotechnology Information paper from 2016, but those researches added that the issue is not within the core theology, but in individual parents or religious leaders “and their questionable interpretation of religious practices.”