'August' the cat recovering after ensnarement in illegal trap: MSPCA - Metro US
News

‘August’ the cat recovering after ensnarement in illegal trap: MSPCA Salisbury resident Randee Michaud is happy to report her cat August survived his run-in with a dangerous, illegal trap one morning last June, but is urging lawmakers — and fellow pet owners — to be aware of the danger.

Michaud said she went to meet her beloved cat in the driveway of her home on June 27, as they’ve done every morning for the past two years. But when August didn’t come home, she knew something was up.

That’s when she saw the animal run back into the house with a rusty trap gripped to his side.

“I whistled and called and minutes went by before he emerged between two houses, sped by me and ran up the stairs to my house dragging this rusty trap that had gripped around the side of his body,” she recalled. “He was crying and so scared—and I couldn’t believe what I was seeing.”

The trap was designed to grip harder as the animal struggled, so Michaud was unable to remove it herself. She wrapped August in a blanket and drove him to Newbury Animal Hospital, where they put the cat under anesthesia to remove the trap.

Recreational trapping of animals with leghold or other body-gripping traps is illegal in Massachusetts, and laws against them are now more necessary than ever, the MSPCA-Angell Deputy Director of Advocacy Laura Hagen said. Still, there are often legislative efforts to overturn those bans in the state house each year. 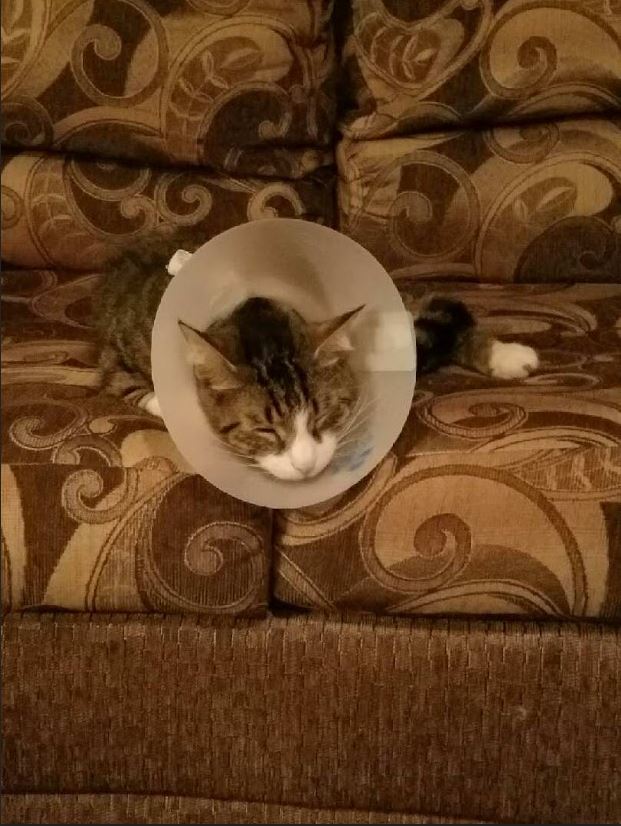