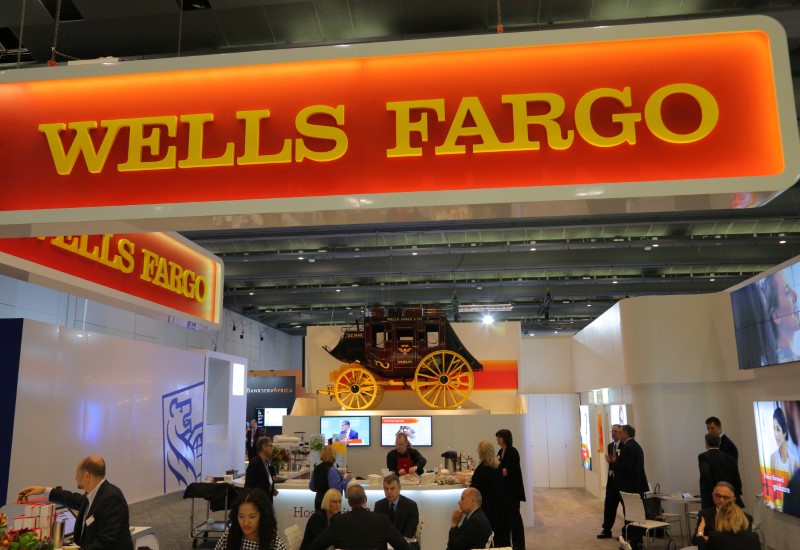 An investigation by the department found the company had issued about 1,500 insurance policies and charged premiums without customers’ knowledge or permission, the agency said in a statement late on Tuesday.

Wells Fargo has been working for more than a year to recover from a sales scandal that has impacted several of its consumer businesses, including some insurance products.

In 2016, the San Francisco-based bank paid $185 million to regulators after an investigation found that Wells Fargo had opened fraudulent deposit and credit card accounts.

(Reporting by Diptendu Lahiri in Bengaluru; Editing by Sriraj Kalluvila)