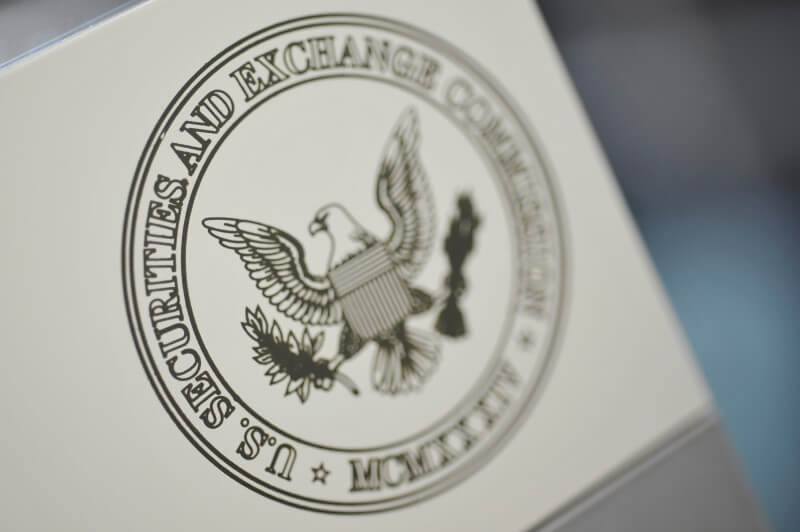 The U.S. Securities and Exchange Commission logo adorns an office door at the SEC headquarters in Washington, June 24, 2011. REUTERS/Jonathan Ernst
By Jonathan Stempel

(Reuters) – A Chinese optical physicist who did consulting work for two Chinese private equity firms agreed to pay nearly $757,000 to settle U.S. Securities and Exchange Commission insider trading charges over a proposed buyout of a Silicon Valley company, the regulator said on Thursday.

Guolin Ma was accused of buying 39,373 shares of OmniVision Technologies Inc in the spring of 2014 based on confidential information he learned from the two firms, as they pursued a takeover of the Santa Clara, California-based maker of optical semiconductor devices used in mobile phones and webcams.

OmniVision shares rose 15 percent after the Aug. 14, 2014, announcement of a proposed buyout by an investor group including one of the firms, Hua Capital Management Ltd, and state-owned Shanghai Pudong Science and Technology Investment Co.

The SEC said Ma generated $367,387 of unrealized profit on his OmniVision stake following the announcement.

Without admitting wrongdoing, Ma agreed to forfeit that sum and pay a fine in the same amount, plus $21,986 of interest, the SEC said. The settlement requires court approval.

It is unclear whether Ma, who is in his late 50s, hired a lawyer for his defense. He could not immediately be located for comment.

“Ma breached a duty of trust and confidence to the private equity firms when he bought thousands of shares of OmniVision stock while aware of the impending transaction,” Joseph Sansone, co-chief of the SEC Enforcement Division’s market abuse unit, said in a statement. “It was a costly mistake.”

OmniVision eventually agreed in April 2015 to be acquired by a consortium including Hua Capital, CITIC Capital Holdings Ltd and GoldStone Investment Co for about $1.9 billion. The merger closed in January.