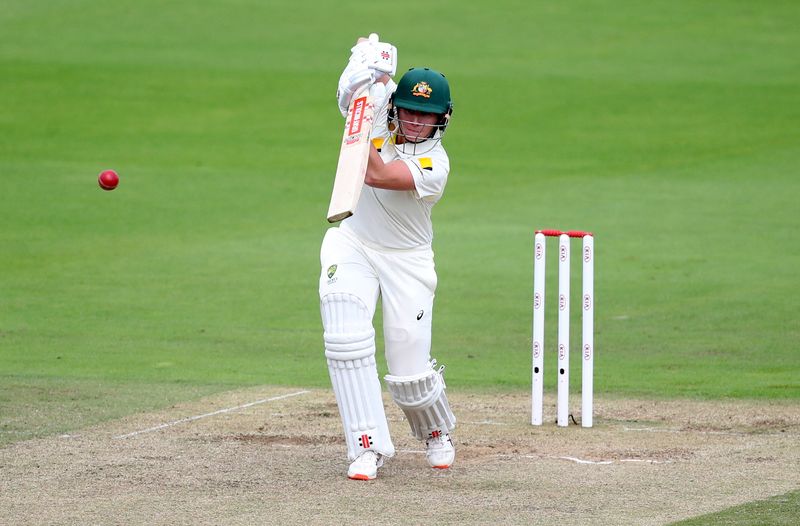 (Reuters) – Cricket Australia said on Tuesday batter Beth Mooney will miss the Women’s Ashes series against England after fracturing her jaw in training.

Mooney, the world’s top ranked Twenty20 batter, will undergo surgery later in the day after being hit in training on Monday, with her return date to be confirmed after the operation.

The 28-year-old is also a doubt for the ODI World Cup in New Zealand in March. Australia will fly out around Feb. 10, CA said, in order to meet the mandatory 10-day quarantine requirement ahead of the tournament.

“Beth was batting incredibly well and as can happen, just a rogue ball came up and put her in a tough position and she tried to get out of the way, but copped it on the side of the chin,” Australia coach Matthew Mott said.

Australia are already without spinners Georgia Wareham and Sophie Molineux for the Ashes but all-rounder Ellyse Perry, who will miss the warm-up matches against Australia A after a COVID-19 scare, will be available for the start of the series.

The multi-format series begins on Thursday with the first of three T20 internationals at the Adelaide Oval.