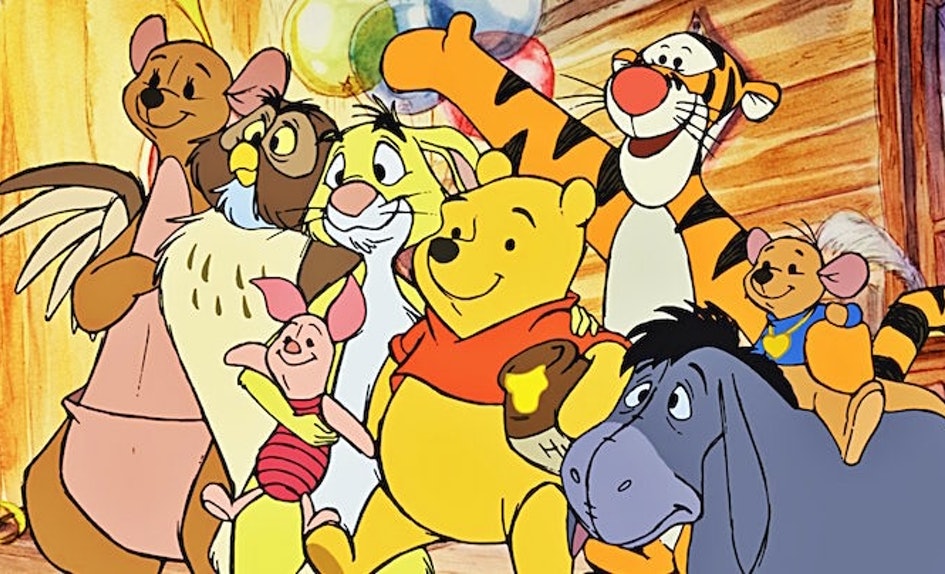 Disney released Christopher Robin in August and some fans believe the different Winnie-the-Pooh characters in the film were designed to represent different types of mental illnesses.

Since the Disney of Christopher Robin hit the theaters, fans are linking the popular theory that claims the animal characters all represent mental illnesses.

The Winnie-the-Pooh mental illness theory resurfaced on Twitter and other social networks earlier this month, approximately two weeks after the release of the Disney film.

One Twitter user writes: “How old were you when you found out that each character in Winnie the Pooh represents a different mental disorder?” and then lists the eight Winnie-the-Pooh characters and their corresponding mental disorders.

The fact-checking website Snopes.com points to report published in the Canadian Medical Association in 2000 called “Pathology in the Hundred Acre Wood: a neurodevelopmental perspective on A.A. Milne.”

The lead researcher in the study, Sarah Shea, told the BBC in 2000 that the purpose of the tongue-in-cheek study was to remind people that anyone can have mental disorders.

To add another layer to the theory, it was revealed that A.A. Milne struggled with post-traumatic stress disorder (PTSD) after returning from World War I. As Snopes points out, an iNews article reported that Shea received criticism for her 2000 research report that linked mental disorders with the Winne-the-Pooh characters.

“I received some very cranky letters,” Dr. Shea told iNews in 2017 when she was contacted about the release of the biopic Goodbye Christopher Robin, which focuses on the author’s battle with PTSD. “Some people felt we were ‘wasting research money.’ Some people got angry that we were besmirching the beloved characters. Some thought it was pro medicating children.”

According to Snopes, the theory that links the characteristics of all the Winnie-the-Pooh characters with mental disorders are based on “second-hand observations” made by neurodevelopmentalists more than 70 years ago and according to the researchers it the published paper was meant to show people that anyone can have a mental disorder.

Although the Winnie-the-Pooh characters created by A.A. Milne may have some of the characteristics from the study that links them to different mental disorders, it wasn’t the author’s intention to do that.