Eat Here Now: Live the Parisian way at Boucherie - Metro US
Things to Do 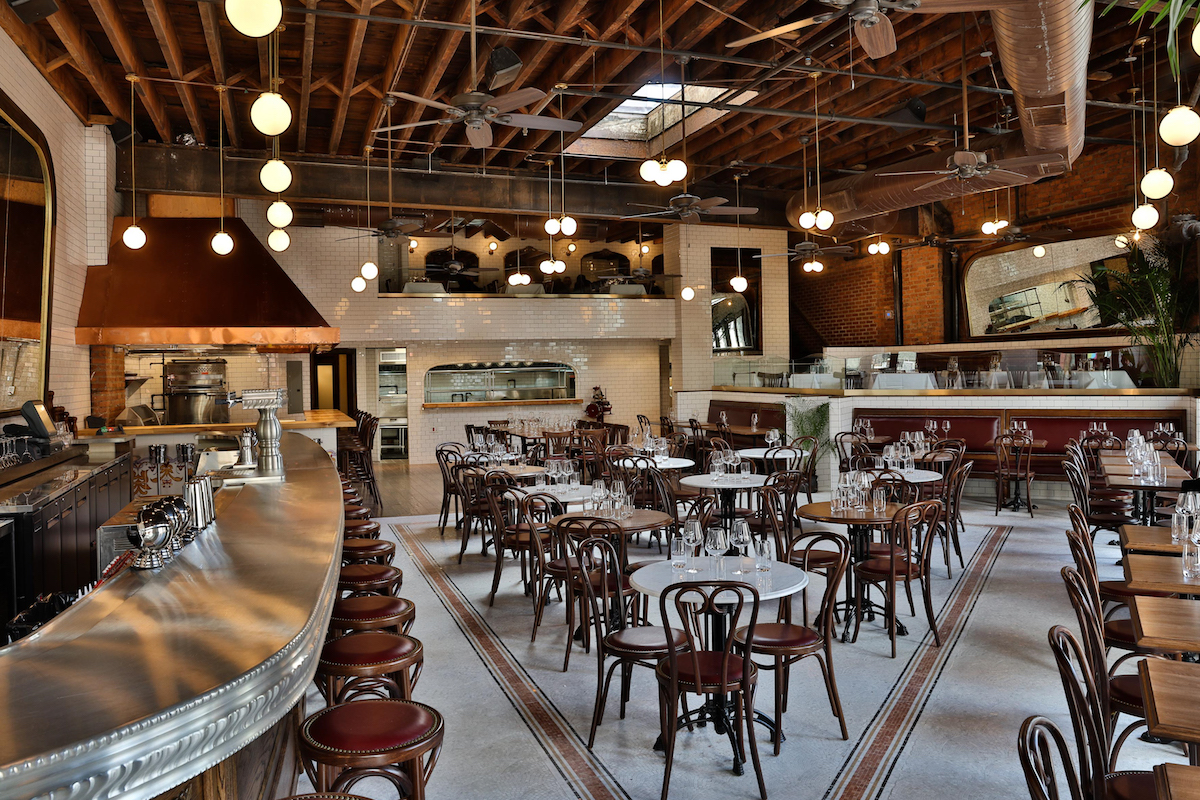 As anyone who’s had to leave Paris knows, regret sets in sooner or later. For your wanderlusting soul, there is the new West Village stunner Boucherie, which opened early last month. The airy dining room couldn’t be more authentic than if they’d pilfered the chairs right from the City of Light’s sidewalk cafes. The meat-heavy menu by former Pastis chef Jerome Dihui — steak frites, foie gras mousse and ricotta cavatelli with braised rabbit — is exactly what you need in this weather, and to pair with them through Feb. 13 Boucherie is offering half-price bottles with dinner Sunday to Wednesday. 99 Seventh Ave. South 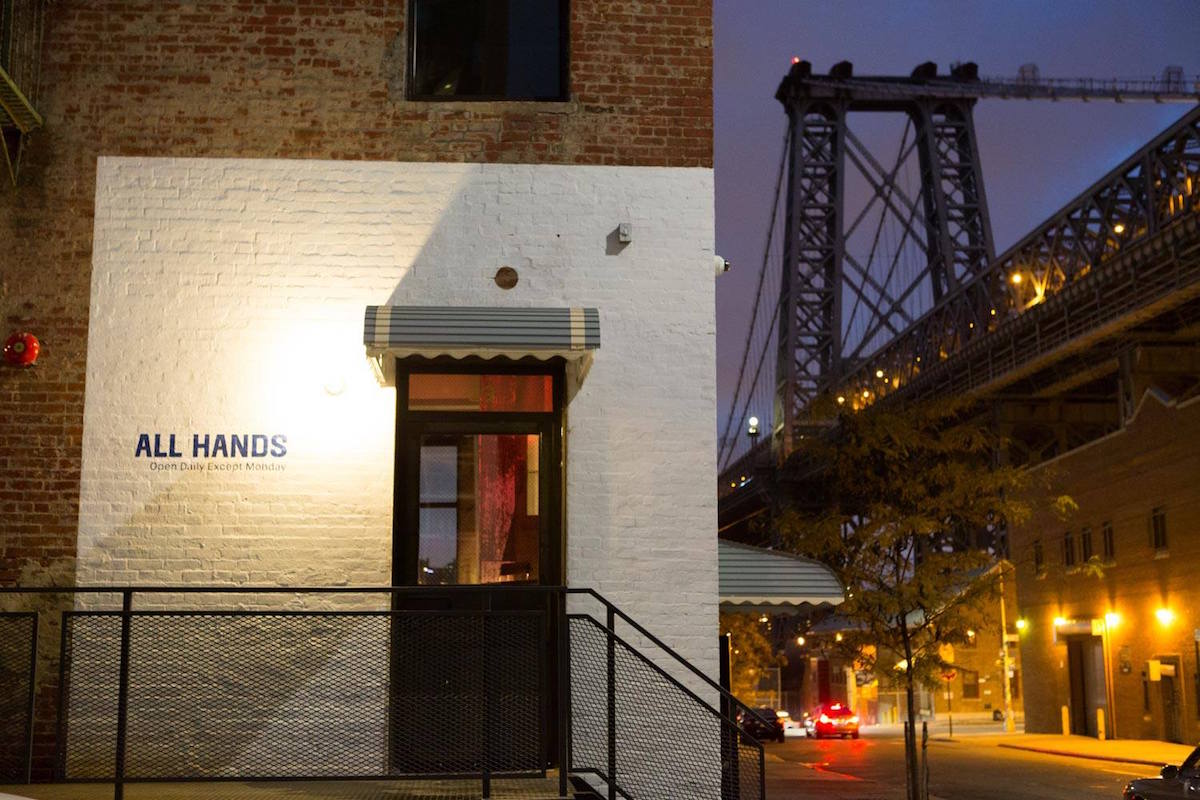 Seafood may not be the first thing you crave now that it’s properly winter, but it would be a mistake to sleep on Williamsburg’s All Hands. Located just off the East River with jaw-dropping views of the Brooklyn Bridge from its second-story barroom, the interior (like its name) is all subdued nautical winks. Chef Pete Wilson, of the missed Northern Spy Food Co., is already earning raves again with winterized ocean fare like a skate chowder, sake-marinated bluefish and tuna pastrami on buckwheat blinis. Get in before the weather warms up and the crowds arrive. 29 Dunham Place (closed Mondays) 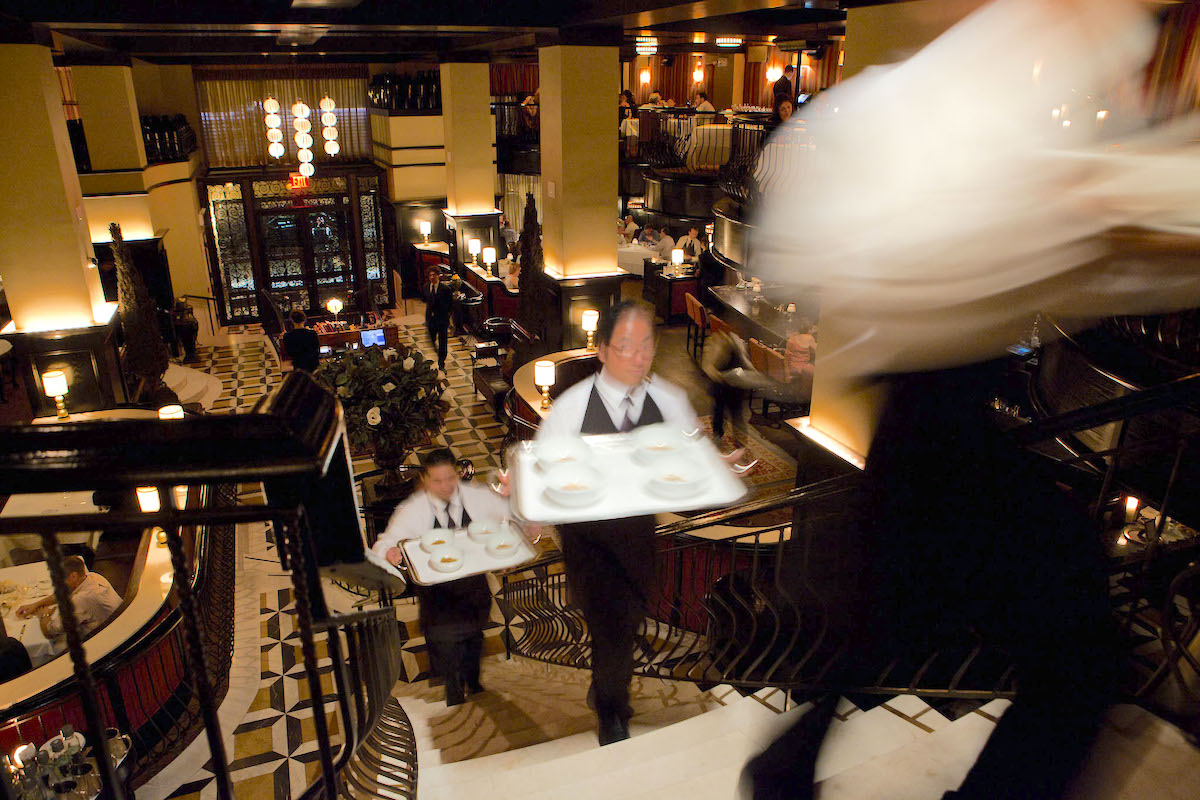 Mark Ladner has been at the helm of Del Posto since it opened in 2005, but after 11 years he’s leaving the fine dining life for the fast-casual world. The lauded chef, most recently named NYC’s best by the James Beard Foundation in 2015, will leave the Italian restaurant he’s led to iconic status for Pasta Flyer, a Greenwich Village spot where he plans to serve bowls of pasta in 15 seconds. And while budget-friendly pasta from an acclaimed chef is an exciting prospect, his avant-garde work at Del Posto will be missed. You have until the end of this month to eat your favorite Ladner dish; in February, his chef de cuisine Melissa Rodriguez will debut a new menu, co-owner Mario Batali tells the Times. 85 10th Ave., Chelsea