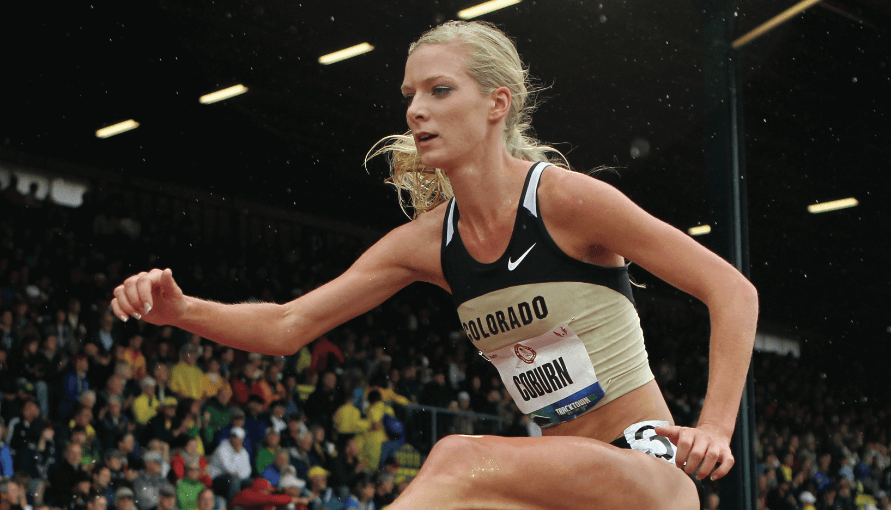 The Hub will the epicenter of the track and field universe this Saturday as the world’s elite will be competing at the Reggie Lewis Track and Athletic Center at Roxbury Community College for in the New Balance Indoor Grand Prix.

Jenny Simpson is one of the headline attractions as the 28-year-old is the most dominant U.S. woman to ever run the 1500 and is a two-time Olympian.

“The New Balance Indoor Grand Prix is always a fun chance for me to peek at my own fitness and face some really incredible competition,” said Simpson, who competed at this meet for the first time in 2005, as a prep athlete in the Junior Invitational Mile. “The fields are good, the crowd is loud, and I have a lot of history there. I can’t wait to return to Boston again this year.”

Emma Coburn, a 2012 Olympic finalist and the fastest American woman at the 3000m steeplechase, and Brenda Martinez, a 2013 World Championships bronze medalist at the 800m, will also be competing.

On the men’s side, Bernard Lagat, a two-time Olympic medalist, will be looking to dominate middle distance.

This year will be the 20th running of the New Balance Indoor Grand Prix, formerly known as the Boston Indoor Games, at “the Reggie.” The event will be broadcast live on NBCSN (6 p.m. – 8 p.m.).

Materials from a press release were used in this report.