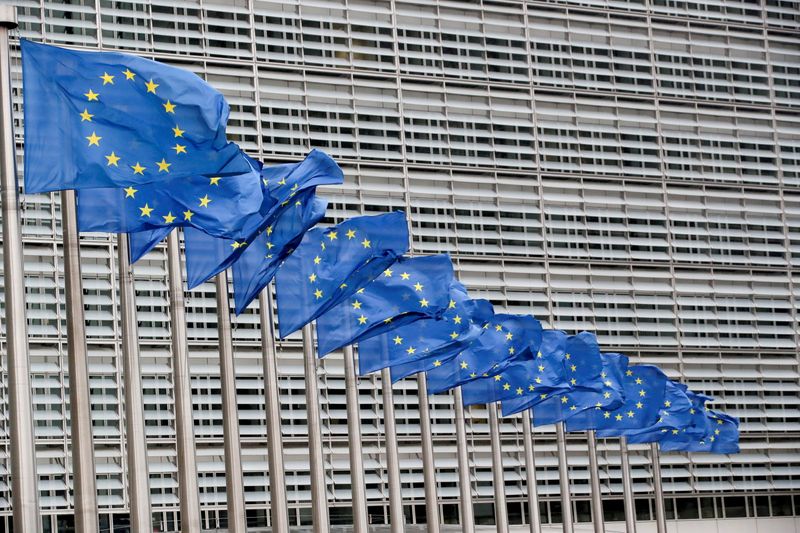 The EU will “urge developed countries to increase their climate finance to meet the $100 billion target,” the Commission said in a statement, adding that the EU and its 27 member countries already contribute more than $25 billion per year.

Rich countries have so far failed to meet their 2009 promise to transfer $100 billion per year to poorer nations by 2020. Data produced this week suggested the promise would not be met until 2030, stoking tensions that climate watchers fear could sour talks at the U.N. COP26 summit, which begins on Oct. 31.