Everything we know about Dear White People season 2

When can we expect Dear White People: Season 2? Sooner rather than later. We loved the first season of the Netflix series based on the film of the same name, which took on race, sex, privilege and power during its ten-episode run. It managed to be an entertaining, gripping and very educational watch.

So when can we expect more of the same? Here’s everything we know about Dear White People: Season 2.

Classes will be back in session at the fictional Winchester University on May 4. The second season of Dear White People will focus on the repercussions of the first season’s failed protest — and as creator Justin Simien tells EW, there will be “a lot of secrets to uncover.” 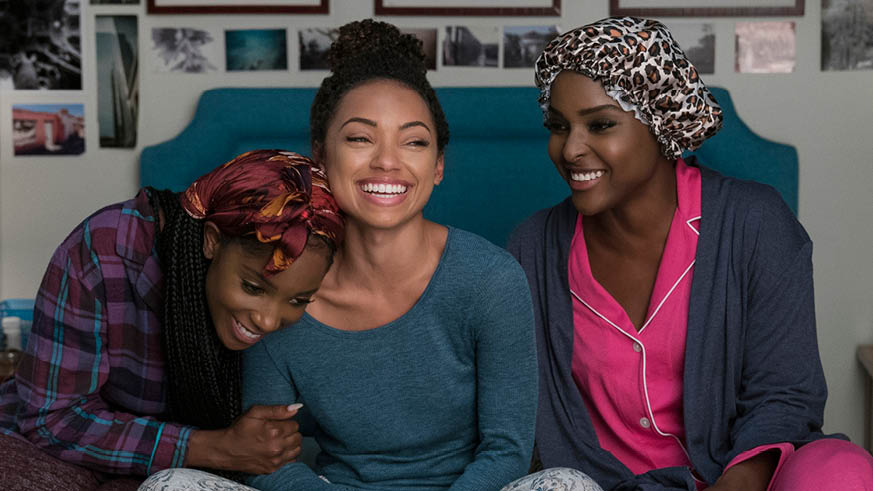 The main cast will be back for more, including Logan Browning (Sam), Brandon P. Bell (Troy), Antoinette Robertson (Coco), DeRon Horton (Lionel), John Patrick Amedori (Gabe), Ashley Blaine Featherson (Joelle) and Marque Richardson (Reggie). Joining the cast? None other than writer and actress Lena Waithe — you know, the one who won an Emmy for her work on Master of None. She’ll play Ninna, an MC who stars on a Love & Hip-Hop-esque reality series called “Trap-House Tricks.” Yas!

So far there’s no official trailer yet — but this teaser should do for now. It promises that Dear White People’s sophomore season will take on cultural appropriation, sex and gender norms, racist bots, conspiracy theories, Jesus, weed and — hell yes —The Sunken Place.