Entering Week 2 of the 2018 NFL season and there are already some major injury issues surrounding some of the biggest stars in fantasy football.

Here is the latest on Leonard Fournette, Marcus Mariota and Travis Benjamin. 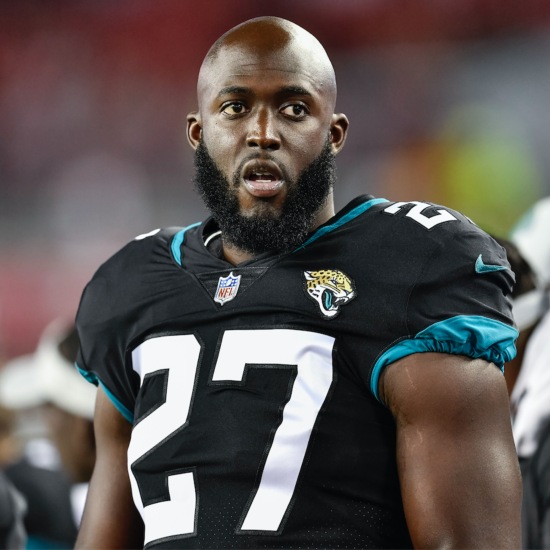 The Jacksonville Jaguars running back picked up a hamstring injury during Week 1 against the New York Giants and things don’t look good for him moving forward.

The general consensus on Saturday was that he would be unlikely to play especially after practicing all week. Late Saturday night, the team promoted running back Brandon Wilds from the practice squad, which is further proof that Fournette won’t suit up against the New England Patriots on Sunday (4:25 p.m. ET).

It’s not final that he won’t be playing, but if you have other running backs in earlier games, start them instead. If anything, you can try and slot him into the flex spot as a last-minute option.

TJ Yeldon will likely get the lion’s share of the carries if Fournette is, in fact, unable to go.

Tennessee’s franchise quarterback continues to run into injury problems as Mariota suffered a shoulder injury against the Miami Dolphins.

He didn’t do much throwing, more running than anything. ESPN’s Adam Schefter reported that Mariota is having difficulties just gripping the football, let alone throwing it. It looks like Blaine Gabbert will get the start Sunday afternoon against the Houston Texans.

The Los Angeles Chargers receiver has yet to regain the kind of form that made him an almost-1,000-yard receiver in 2015. A foot injury picked up in Week 1 isn’t going to help things after picking up a single reception for just one yard against the Kansas City Chiefs.

Benjamin has been listed as questionable all week and is likely going to be a game-time decision, per Schefter. It’s a tough game for fantasy owners to lose Benjamin for considering the Bills allowed 47 points last week against the Baltimore Ravens.