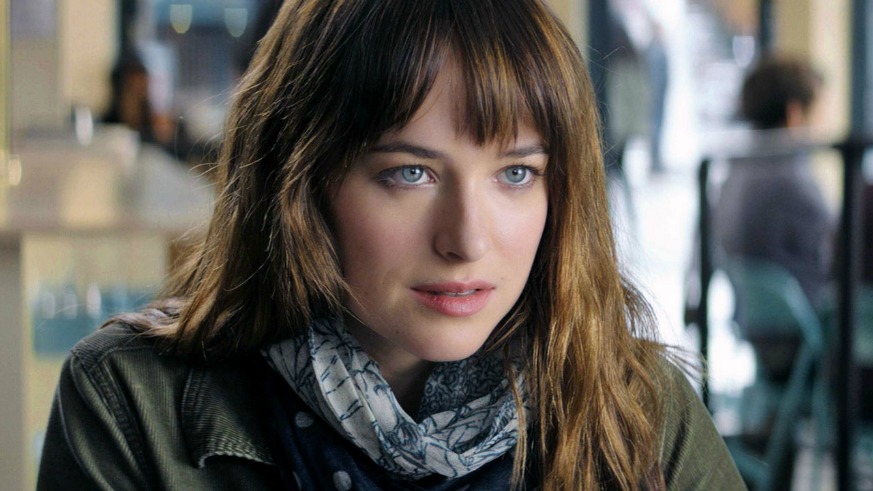 There are two things we can recommend about the movie “Fifty Shades of Grey,” which is two more than we can say about the book. One is Dakota Johnson, whose lead performance as collegiate-turned-S&M-fanatic Anastasia Steele shows off her stealth comic chops (if, alas, not in a way that makes fun of the inane source material). The other is director Sam Taylor-Johnson. Roped into making a film out of possibly the worst book ever published, she managed to slip in notes of actual humanity. Her “Fifty Shades” isn’t even in the same galaxy as Clint Eastwood’s heroic film of “The Bridges of Madison County,” aka the second worst book ever published, but what is?

Taylor-Johnson did not return for the sequel “Fifty Shades Darker,” and enough time has passed that she feels comfortable further distancing herself from a movie that, all things considered, could have been far, far worse. Speaking to The Sunday Times Magazine, Taylor-Johnson — an actual artist who also made the young John Lennon biopic “Nowhere Boy,” starring her then-future-husband, Aaron Taylor-Johnson — talked about how she would have to be “mad” to have returned, and vented about what a pain it was to collaborate with “Twi-Hard” fan-fictionalist-turned-published author E.L. James.

“I like everyone, and I get really confused when they don’t like me,” she said. “I was so confused by EL James. I don’t understand when I can’t navigate a person, when there’s no synergy.”

James was famously way, way overly super-protective about her terrible novel, which has questionable sexual politics and, arguably worse, feels when you’re reading like it’s longer than “War and Peace.” Taylor-Johnson managed to get her film adaptation down to 128 minutes, which isn’t that hard when you liberally gut the repetitive conversations that run for pages and pages.

In any case, the experience was enough to give Taylor-Johnson a bit of PTSD.

“I’m not going to ever watch [the sequels],” she said. “I have literally zero interest. I can never say I regret it because that would just finish me off. [But] with the benefit of hindsight, would I go through it again? Of course I wouldn’t. I’d be mad!”