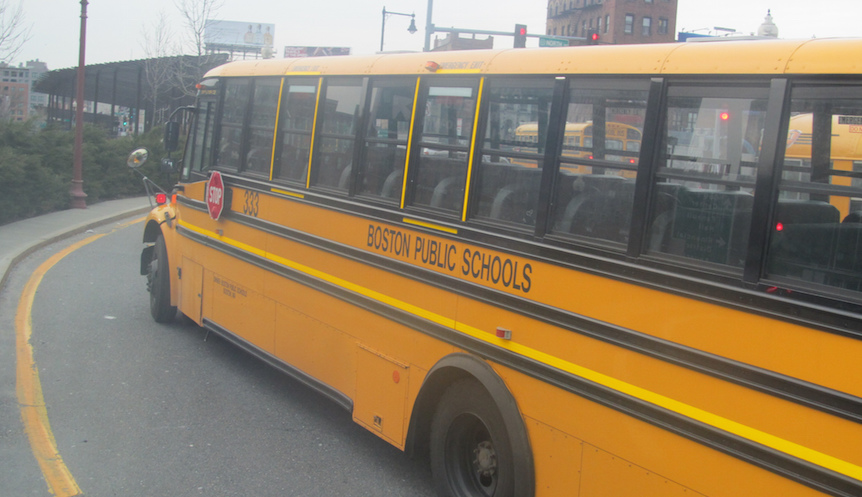 More than 100 schools across the Boston Public Schools district are changing up their start times next year.

After the Boston School Committee unanimously voted to change school start times on Wednesday, officials have released the new start and end times for the 105 out of the district’s total 125 schools that will be affected.

The changes will be enacted for the 2018-19 school year, meaning more middle and high school students will begin classes at or after 8 a.m.

“School bell times have tangible impacts on the lives of families, ranging from jobs to a student’s academic performance,” said BPS Superintendent Tommy Chang in a statement. “As a district, we must make sure that our students and families are set up for success, and they deserve nothing less. I am confident that next year’s school bell schedule will be an improvement for the majority of families, and is reflective of the feedback we have received from thousands of students, parents, and staff.”

The move is supported, BPS officials say, by research that shows teenagers do better academically when their school days start later. Dr. Judith Owens, director of sleep medicine at Boston Children’s Hospital, commended the change as a step toward promoting “health, safety, well-being and learning in adolescents.”

“Later school start times promote healthy sleep, which not only helps students perform better academically, but decreases the risk of car crashes, depression, and alcohol and substance abuse,” she said in a statement. “We all win.”

With this change, 97 percent of secondary students in the BPS system will be starting their school days after 8 a.m., compared to 27 percent who did previously.

BPS also changed elementary school start times so that those students can be dismissed before 4 p.m. Previously, BPS schools either started at 7:30, 8:30 or 9:30. Now, schooldays will start every 15 minutes between 7:15 and 9:30 a.m.

To find out the new start time for your or your child’s school, head to bostonpublicschools.org/Page/7017.