Anthony Scaramucci, who served a short-lived tenure as White House communications director is just the latest in a long line of Trump administration casualties.

There have been 14 high profile resignations and firings during President Donald Trump’s first six months in office, and while it’s not quite fair to say his staff is dropping like flies — the average lifespan of the common housefly is 28 days while Trump’s staff lasts on average 103 days — it is fair to say there has been a lot of turnover in the White House under Trump’s command.

Here are some of the most noteworthy departures and the number of days they made it into Trump’s presidency before heading for the door for good:

Ex-Wall Street financier Anthony Scaramucci was removed from his top White House his role following a profanity-laced interview he gave to the New Yorker in which he accused former chief of staff Reince Priebus of leaking information to the press. 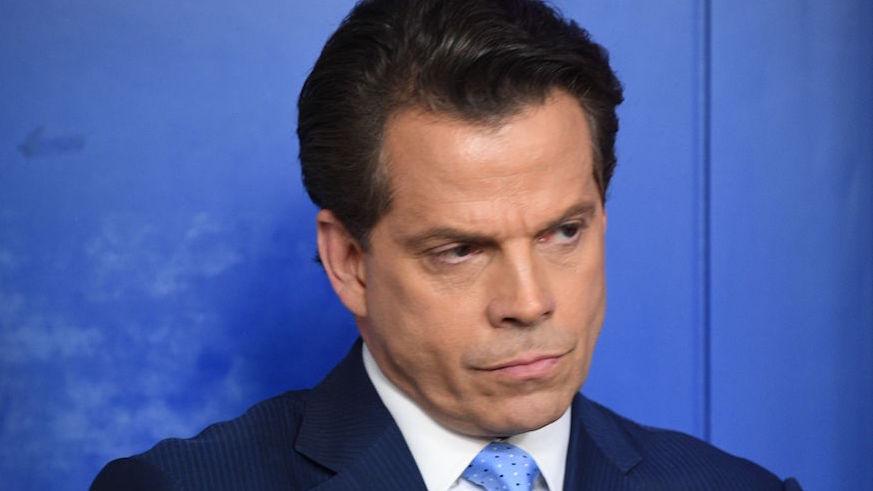 Reince Priebus made it just over six months with the Trump administration — or 189 days to be exact, making him one of the more senior members of the president’s team. Priebus left amid a very public feud last week with Scaramucci (prior to his firing). He was replaced by General John F. Kelly, the former Homeland Security secretary. 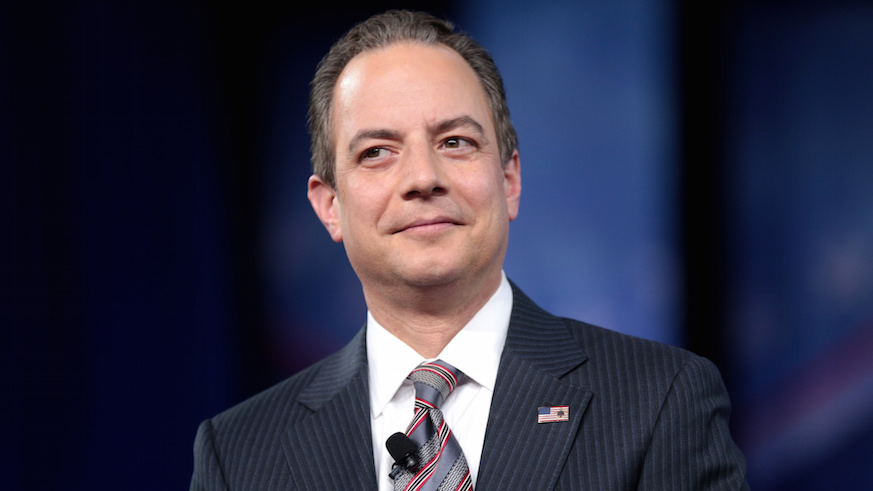 Michael Short, another Scaramucci casualty, resigned after Scaramucci said he planned to fire him over alleged leaks to the press.

Embattled White House spokesman Sean Spicer, whose tenure was marred by controversy and a contentious relationship with the press, resigned after telling Trump he disagreed with bringing Scaramucci on board as White House communications director. That brings Scaramucci’s body count up to three — four if you count himself. 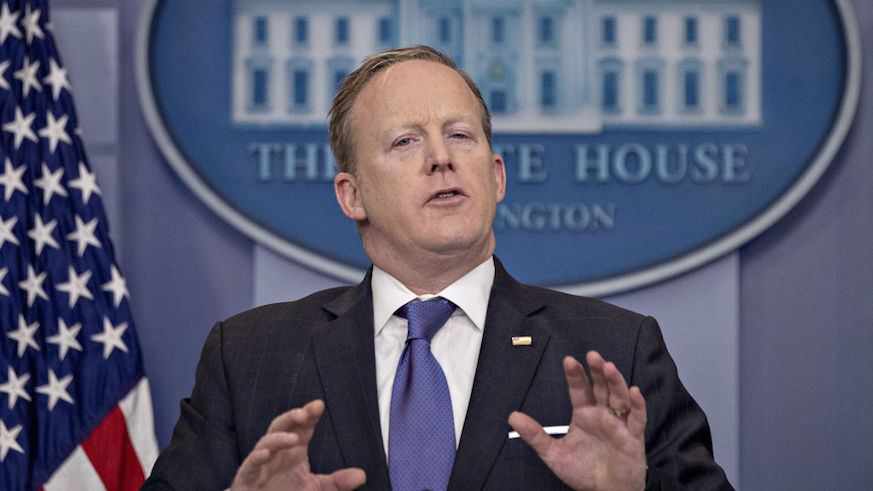 The Obama-era appointee Walter Shaub, had a rocky relationship with Trump, specifically with the president’s financial holdings and conflicts of interest.

Elon Musk announced he was pulling out of his advisory role after Trump announced the United States would withdraw from the Paris climate agreement.

James Comey was handing the investigation into the Trump campaign’s possible collusion with Russia during the 2016 presidential election, creating a lot of controversy for the president. 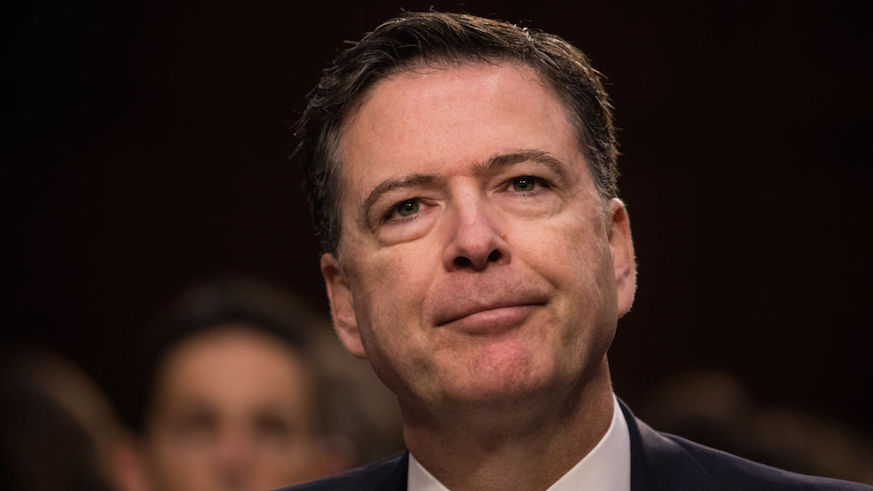 The first woman and second African-American to ever hold the role, Angella Reid was tasked with overseeing the White House residence staff, but was fired even though chief ushers typically hold their positions for long tenures over multiple presidential transitions.

Brought in alongside Trump’s first and even shorter-lived national security adviser, Michael Flynn, K.T. McFarland reportedly didn’t get on with Flynn’s replacement, General H.R. McMaster and was reassigned as the U.S. ambassador to Singapore. 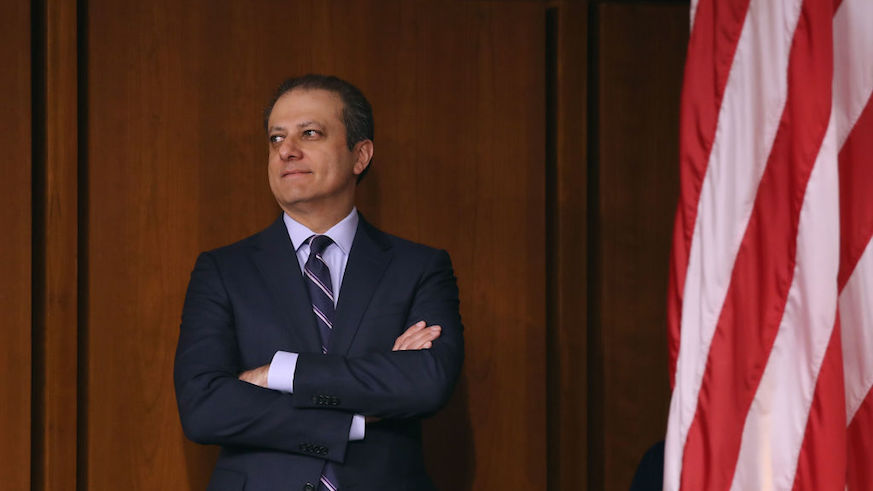 The Obama-era appointee was fired after he refused to submit a letter of resignation to Attorney General Jeff Sessions. Trump initially promised Preet Bharara he could keep his job during the transition period.

The top Trump aide, Katie Walsh, decided to leave the administration to work with the pro-Trump group America First Policies.

The retired lieutenant army general, Mike Flynn, only lasted 22 days in office and was ousted when it was discovered he had misled the vice president about the details of conversations with Russian ambassador Sergey Kislyak. 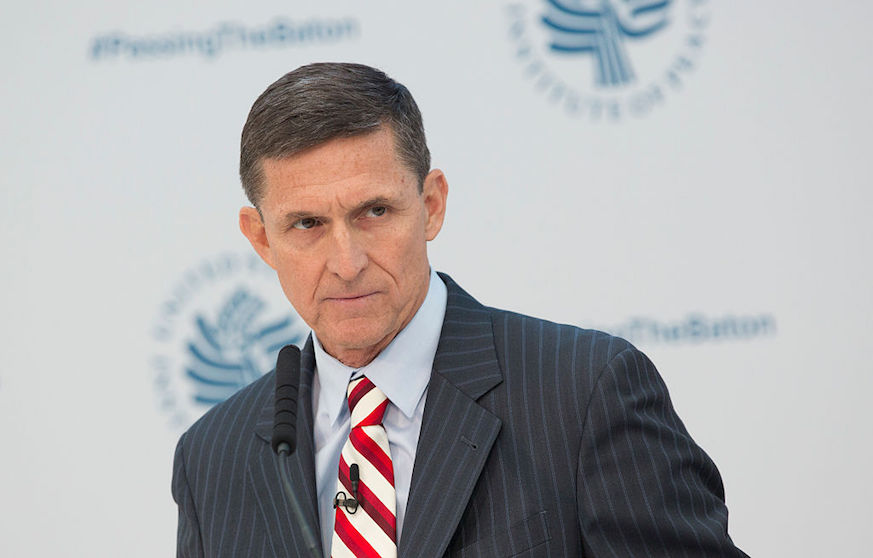