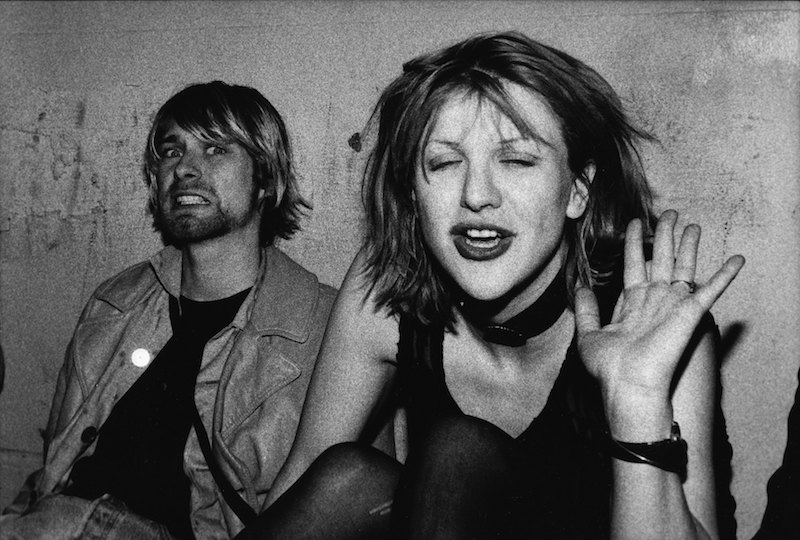 Kate Moss-esque models and disheveled hair ooze a heroin chic vibe on the runway, but asFashion Week comes to a close in New York, the Heroin Is Not Chic campaign kicks off.

Heroin Is Not Chic and the anti-drug educational group D.A.R.E. America are joining forces to combat the glamorization of heron with a new multi-platform campaign to promote education and communication about the drug. Heroin Is Not Chic is a non-profit organization aimed to promote awareness of the growing heroin and opiate epidemic in the United States.

“Together, we hope to mobilize community through education and awareness,” Heroin is Not Chic founder Cathleen DaCosta Bombard said. “There is no ‘face of heroin’ – it faces us all.”

“We are thrilled to partner with Heroin Is Not Chic on this very special campaign. HINC embodies the spirit of D.A.R.E America’s mission with a laser targeted twist,” President & CEO of D.A.R.E America Francisco Pegueros said. “We look forward to growing the program together to fulfill our mission of teaching students good decision-making skills to help them lead safe and healthy lives.”

Heroin is Not Chichosted an eventrecently in Vermont as part of its anti-heroin crusade where an artist created a mural in front of spectators.