How many Star Wars movies are there? – Metro US
Movies

How many Star Wars movies are there? Now that it seems like they’re producing one or more each year and merchandise is showing up everywhere from LEGO sets to Rag & Bone collections, you might be wondering, just how many Star Wars movies are there?

Unless you’ve been living under a rock the past few months, you probably know that Star Wars: The Last Jedi swoops into theaters on Thursday, December 14 — or at least you felt a disturbance in the force and knew it had to be launching pretty soon. Combine that with the fact that directors and the media are already talking about Star Wars: Episode IX and the Han Solo movie, and it can feel like the universe of Luke Skywalker and Darth Vader has completely overtaken our own.

But really, you’re wondering, how many Star Wars movies are there?

Well, it gets a little complicated. The series was originally conceived as nine installments of one continuous story. The entire series, however, has been broken down into three distinct trilogies that have received both critical acclaim and scathing criticism — a wide range for one brand.

The first trilogy is widely accepted as the best. Adamant fans, please hold your concerns for the end. George Lucas kicked off his series with the original Star Wars in 1977, which was later subtitled Episode IV: A New Hope in 1981. So the first trilogy the world saw, and fell in love with, was episodes four, five and six, or the middle trilogy. 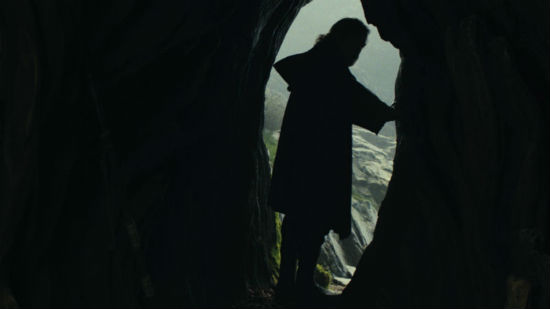 The prequel trilogy has born the brunt of most of the criticism the brand has received, though we’re sure you can still find people to argue both sides of the debate over whether the character Jar Jar Binks was endearing or nightmarishly annoying.

The sequel trilogy began in 2015 with episode seven. Star Wars: The Last Jedi is the second film in this final trilogy. And, as mentioned, there’s already talk of the final installment currently referred to as simply Star Wars: Episode IX.

How many Star Wars movies are there?

We understand if you think we just answered this question above. Three installments of trilogies would be nine Star Wars movies. But for some it’s just not that simple.

We’re not arguing whether or not they “officially” count, but there have been two spin-off films under the Star Wars brand: the animated Star Wars: The Clone Wars and Rogue One. Rogue One is probably fresh in your mind since it came out just last year.

So we’ll let you decide. If you count only the strict series of Star Wars films, you’re looking at a grand total of nine Star Wars movies — eventually. Only seven of those have been released, eight as soon as Star Wars: The Last Jedi hits theaters next week. 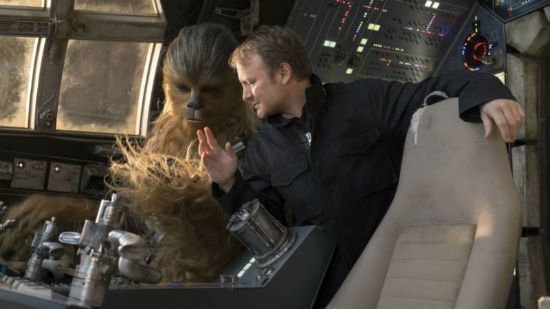 Then it was announced by the brand that Rian Johnson, the writer and director of the Star Wars movie about to be released, will create an entirely new trilogy. This one would be separate from the Skywalker saga — or those three different trilogies following the same characters. The story would unfold in the same universe but follow brand new characters.

But if you count spin-off projects under the same brand name, that’s also a different story. That means the total of Star Wars movies released is currently nine, but will be ten in roughly one week’s time. But if you count the other projects in development, but not yet released, the number tops out at 15.

But wait — yep, there’s more. How many Star Wars movies are there if you count absolutely everything?

Did you know they launched a couple Star Wars TV movies? There were a total of three Star Wars movies made for and released on TV: Star Wars Holiday Special (1978), Caravan of Courage (1984) and The Battle for Endor (1985). Including those, you’re looking at 18 Star Wars movies after they release Episode IX and the Han Solo movie.

That is, until they announce another.