It has been a strange start to 2019, to say the least. We are currently in the midst of our nation’s longest government shutdown as both sides of the aisle are unwilling to compromise with each other over funding for the president’s border renovation plans at the southern border. As many agencies are now losing their funding, many everyday Americans are starting to find themselves within the crossfire of this political water balloon fight. While we know that agencies such as the FDA are no longer being adequately funded to test foods like lettuce in our grocery stores, funding for medical research is now being affected by the closing of the government as 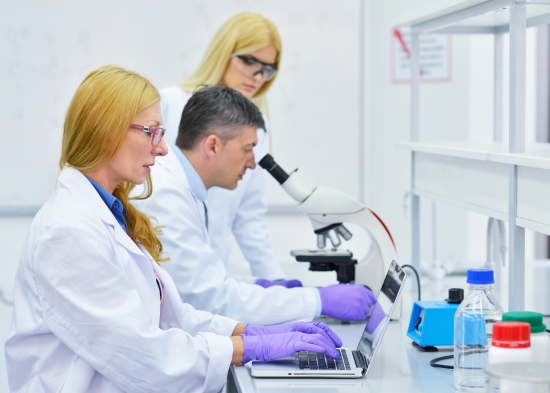 According to a release from the National Science Foundation (NSF) released last September, during the last government shutdown, they laid out clearly that, while research grants that are currently funded will be able to continue, researchers who are looking for new funding or assistance from the government will be left cold.

“As part of the shutdown activity,” the release reads, “a notice will be sent to the Foundation’s off-site awardees informing them that work may continue on all awards to the extent that doing so will not require federal staff intervention and that funds are available. The notice will inform awardees that no payments will be made during the funding hiatus.”

In a nutshell, while ongoing and currently funded research can continue, those researchers who are looking to break new ground and explore new findings will not be given any money by the federal government and will be forced to look elsewhere for money.

This may not seem like it is as dire as saying the halting of Food Stamps payments or the 800,000 government employees who will not be receiving paychecks during this stalemate, but medical students and scientific researchers who depend on government grants in order to do meaningful work in the field will be impacted as well.

Schools like the University of Washington have understood why many of their students and researchers may be feeling a bit uneasy with the length of this shutdown and have been transparent with how many grants are currently waiting for approval by agencies being affected. As of now, the university has a total of 481 proposals requesting $241,739,864 from agencies. Out of that total number, 40 were submitted after the shutdown began with a total amount of $12,934,133 being requested.

However, the university will still allow students and researchers to do work on existing proposals unless they are either given  “a notice from the agency or sponsor was received to halt the work” or if the research requires agency resources such as personnel, data or facilities in order to complete.

It is hard to see an end to the bickering on Capitol Hill over this divisive issue, and this bickering will halt the innovation we need to bring us into the future.