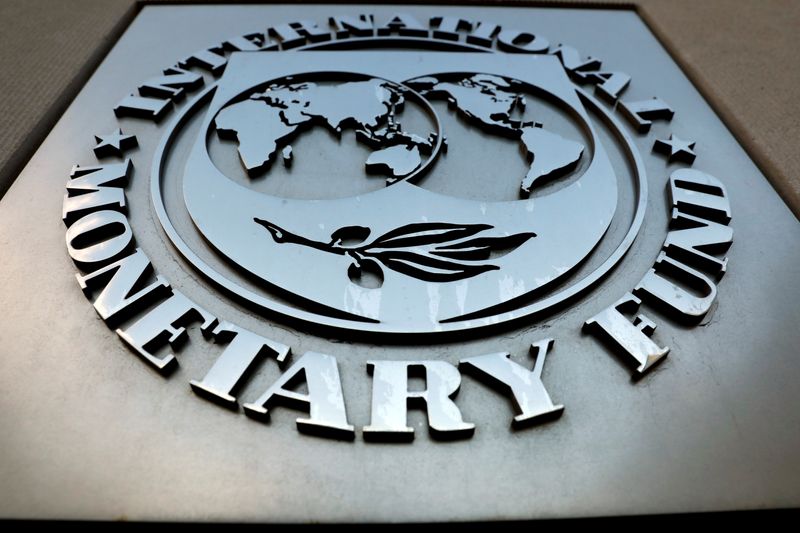 WASHINGTON (Reuters) -The International Monetary Fund and World Bank should do more to help address the growing debt challenges of middle-income countries and identify the “root causes of excessive and unsustainable debt,” the institutions’ Development Committee said on Friday.

In a communique, the joint ministerial committee representing members said it supports a decision on Wednesday by G20 countries to extend the Debt Service Suspension Initiative (DSSI), a payment moratorium on official bilateral debt, for poor countries by another six months to the end of 2021.

“We reiterate our call on the private sector, when requested by eligible countries, to take part in the DSSI on comparable terms,” the group said.

Middle income countries are not eligible for the payment moratorium, but the committee said the World Bank and IMF should facilitate debt sustainability analyses that can pave the way for debt restructurings.

“We note the serious impact of the pandemic in many small states and middle-income countries, where new risks and vulnerabilities are arising; and we urge the WBG and the IMF to strengthen efforts to support these countries, in line with their mandates,” the committee said.

The Development Committee also said the World Bank to ramp up its work with developing countries on climate investments, and enhancing work to address biodiversity loss, land degradation and climate change adaptation and mitigation.

“We further encourage the (World Bank Group) and IMF to support a measurable impact in the transition to a low-carbon economy, while considering countries’ energy needs and mix, and providing targeted support for the poorest. These efforts will include phasing out of inefficient energy subsidies and other distortive fiscal policies where feasible,” the committee said.