John Cena is still a wrestler, he’s just doing less of it these days. What he really wants to do is act. The WWE god has been here before; a decade ago he headlined the straight-faced actioners “The Marine” and later “12 Rounds.” Over the last few years, though, the 39-year-old has taken on smaller roles. Many of these have a comedic bent — remember when he and his bizarrely ripped bod stole bits of “Trainwreck”?

“The Wall,” on the other hand, is not funny. An intense and stripped-down thriller, it finds two soldiers (Cena and Aaron Taylor-Johnson) pinned by a sniper in a remote part of Iraq just after the War has ended. Cena actually spends most of the film wounded and passed-out, while Taylor-Johnson tries to stay alive. Not that he minded letting someone else get the spotlight.

Your role is very small: You spend almost the entire movie passed out on the ground. It might even be your least active movie performance.
[Laughs] Trust me, I have a sense of humor about it. People have been saying, “Hey, man, you were on the ground a lot!” I totally get it. But that’s what it called for. Sometimes it’s not the number of pages or minutes of screentime. It’s just being part of a good story.

You have been quietly creeping back into movies, taking small roles here and in “Trainwreck” and “Daddy’s Home,” plus a leading role in the forthcoming “The Pact.” You have said you’re trying to wrestle less, act more.
I would do both at the same time, but the movie guys are a little weird with their insurance. They don’t want me to go smashing my face up. [Laughs] I’m excited for all the opportunities outside the WWE ring, only because it raises awareness of the WWE. I take great pride in my profession, but I’m very aware of the perception of it. I think a lot of people think we are just what we are, and that’s it. There’s nothing wrong with that. But there are plenty of talented people who travel with the WWE and produce wonderful entertainment every week. We do live sports entertainment, and it’s like no other. To be able to do stuff like this outside of the norm and for people to say, “Wow, that’s pretty good,” that bodes well for getting more eyes on the ring. 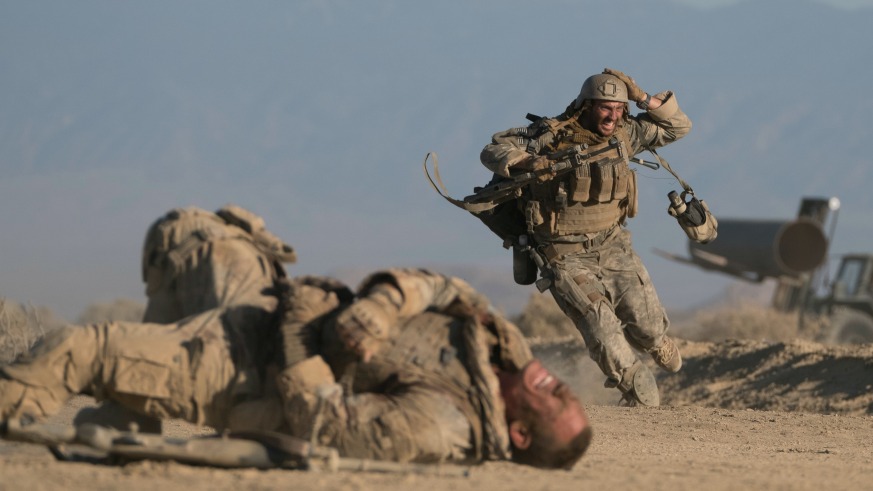 I get the sense that people are respecting wrestling more and more these days.
More and more. And a lot of our methods of entertainment are being adopted by both mainstream sports and mainstream entertainment. If you look at how ESPN has shifted its content, the way shows feature a lot of argumentative debate rather than informative sports reporting, then sports borrows a lot from the WWE. I’m very happy to see it, and I think that’s what leading to more understanding of what we do and respecting it.

I’d say it’s not just sports that’s borrowed from wrestling. Every political show is people yelling at each other now, like every pundit is a wrestler.
Then there’s that, too. That’s nothing more than me challenging a guy to a steel cage match. Before, everyone pointed the finger at the way we tell stories, and now they’ve Xeroxed our playbook.

The big difference is you guys are open about it being pure performance.
Yes, we’re the only folks who will tell you it’s for entertainment.

Unlike some of your recent films, “The Wall” is definitely not a comedy. It really captures the intensity of being a solider.
It’s very intense, yet it’s mundane. It’s one of those things where you have to have your senses heightened at all times. But in the same breath, it’s so much waiting around. They could be sitting around for months on end, and all of a sudden they get a call and they’ve got to go. Keep in mind what these people in uniform are doing: They’re protecting the freedoms of the U.S.A. Often times we lose focus of that. And man, this is a powerful example of just how intense conflict can be. Not even addressing any sort of political stance, I have great respect for our servicemen and women and for what they sign up to do. There’s no draft anymore, so every person who stands up and takes a weapon does so voluntarily.

This also allows you to do something different. You don’t want to do the same thing forever.
I’ve been doing WWE for quite some time. It’s never been boring to me. As long as you’re passionate about something, as long as that fire doesn’t go out. When it does, that’s when you need to walk away.

At least wrestling is definitely never boring.
[Laughs] It’s always interesting, for sure.