It’s a heavyweight bout to conclude Matchday 8 of the 2018-19 Premier League season as first-place Manchester City meets second-place Liverpool at Anfield on Sunday.

Entering Sunday morning’s game, prior to the start of Southampton v. Chelsea, Liverpool and Manchester City sat atop the table with 19 points. Only goal difference puts City up front.

City has gotten back into solid form after a shock 2-1 loss in its Champions League opener to Lyon. Four-straight wins in all competitions include a pair of Premier League triumphs over minnows Brighton & Hove Albion and Cardiff.

Liverpool neede a Daniel Sturridge belter to save a point against Chelsea last week to keep up with Man City. The Reds are winless in their last three matches, including a loss mid-week in Champions League play to Napoli. 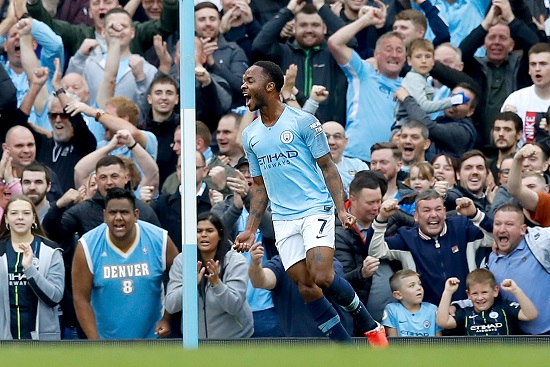 Here is how both teams are expected to line up and how you can catch all the action: