The rules were simple: Grab a recordable device, pour a full bucket of ice water over your head and pass the challenge along via social media calling out three or more people to do the same. If they didn’t comply within 24 hours, they’d have to donate money to ALS research — or they could just go ahead and donate anyway.

Anthony Senerchia Jr., the primary inspiration for this 2014 viral campaign known as the ALS Ice Bucket Challenge, passed away on Saturday, November 25 at age 46.

Senerchia was diagnosed with ALS in 2003, just two months after he and his wife Jeanette were married, and he went on to battle it for 14 years. According to his obituary, the Pelham, New York-native beat the odds and lived more than 10 years longer than his doctors originally predicted.

ALS, or amyotrophic lateral sclerosis, commonly known as Lou Gehrig’s disease, is a neurodegenerative disease that targets nerve cells in the brain and spinal cord, according to The ALS Association. Patients can lose the ability to move, speak, eat and even breathe on their own.

The average age of diagnosis is 55, and of the cases recorded in the ALS Database, 60% are men. While the rate of progression differs by case, the average survival time is 3 years.

There are two kinds of ALS: sporadic (the most common form in the U.S.) and familial — meaning it’s inherited. The disease, which is diagnosed in approximately 6,000 Americans each year, has no known cure.

A brief history of the Ice Bucket Challenge

According to TIME, who wrote a piece on the ALS Ice Bucket Challenge back in 2014, the campaign wasn’t originally linked to ALS research. Instead, those who participated would select a charity of their choosing before nominating other people in their social circles.

Professional golfer Chris Kennedy completed the challenge and passed it along to his wife’s cousin, who turns out to be Senerchia’s wife Jeanette.

TIME speculates that this is the first known video where the Ice Bucket Challenge was associated with ALS.

Jeanette posted her own video to Facebook, nominated more people and the rest was history. She told TIME that word quickly spread in the Pelham community, and “what started out as a small gesture to put a smile on Anthony’s face” and promote ALS awareness, became a phenomenon that swept the nation.

Though the newsfeed-flooding videos — filled with squeals and shrieks from disapproving participants bearing the cold — were rather goofy, it was all for a good cause and created an unimaginably powerful movement.

The campaign raised over $115 million during an 8-week period, $77 million of which was devoted to research. According to TIME, one of these projects actually identified a new ALS gene connected to the disease, NEK1.

While the majority of cases aren’t hereditary, The ALS Association has said that it’s “very likely genetics contribute, directly or indirectly, to a much larger percentage of ALS cases,” calling the discovery “significant.”

According to a 2016 press release from The Assocation, the ALS Ice Bucket Challenge helped them “secure funding from new sources in new parts of the world,” in the hopes of moving closure to better treatments and an eventual cure.

In the wake of her husband’s death, Jeanette told WFAA8 that despite his passing, Senerchia had so much strength.

“It’s a difficult disease and tough when you’re losing,” she said. “Your body is failing you. But he was a fighter… He was our light. He made our life better.”

While battling his illness, Senerchia created the Anthony Senerchia Jr. ALS Charitable Foundation devoted to research and support for families affected by the disease. On the site, he’s quoted as saying everyone endures obstacles in life, and his was ALS. He continued: “It’s how we handle them and move forward in a positive way that will define us.” 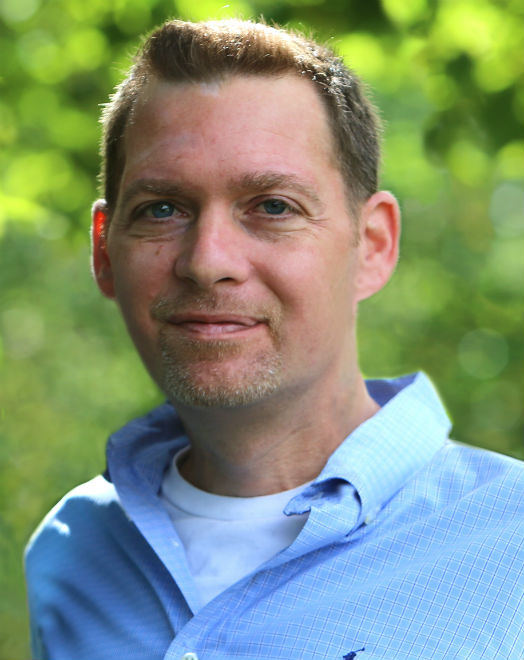