There is no rest for the weary in England’s Premier League as the 2018-19 season is underway. In this first matchday, fans will be treated to the league’s first titanic clash of the year as Arsenal hosts Manchester City from the Emirates.

Manchester City will look to start its title defense on the right foot after putting up one of the finest seasons in Premier League history last year as it put up an astounding 100 points by winning 32 of 38 matches.

While the rest of the league attempted to reload in order to give the Citizens a run for their money, Manchester City splashed plenty of cash of its own, signing winger Riyad Mahrez from Leicester City for a club-record $76.6 million. 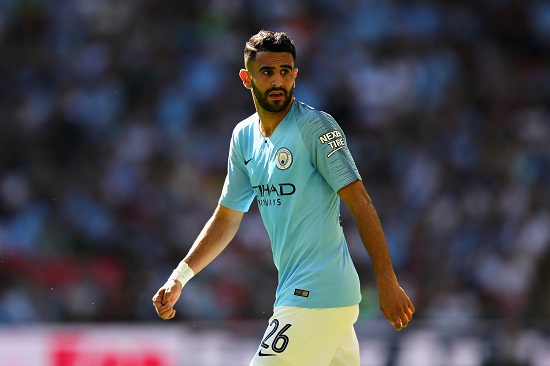 As for Arsenal, it is a fresh start for a squad that finished in sixth last season, its worst finish since the 1994-95 season, two years before Arsene Wenger took over as manager.

The Frenchman stayed at the helm of the Gunners for the following 22 years, stepping down at the end of last season.

The new boss spent the summer bolstering the back as he brought in defensive midfielder Lucas Torreira from Sampdoria, goalkeeper Bernd Leno from Bayer Leverkusen and center back Sokratis from Borussia Dortmund.

Here is how you can catch all the action of this first big Premier League match of the season.