Massachusetts Gov. Charlie Baker has proposed a new bill this past week that would tax manufactures of opioid medications, according to CBS Boston.

Baker introduced the bill in his state budget, proposing to bill pharmaceutical companies of opioids with a 15% excise tax in Massachusetts.

The taxes collected, estimated at $14 million annually would be used to “address the significant and growing state costs associated with opioid misuse,” Charlie Baker wrote in his letter to lawmakers.

Baker filed his new state budget proposal on Thursday that totaled  $42.7 billion. That budget detailed $266 million alocated for treatment and other services for those affected by the epidemic, per WBJournal. 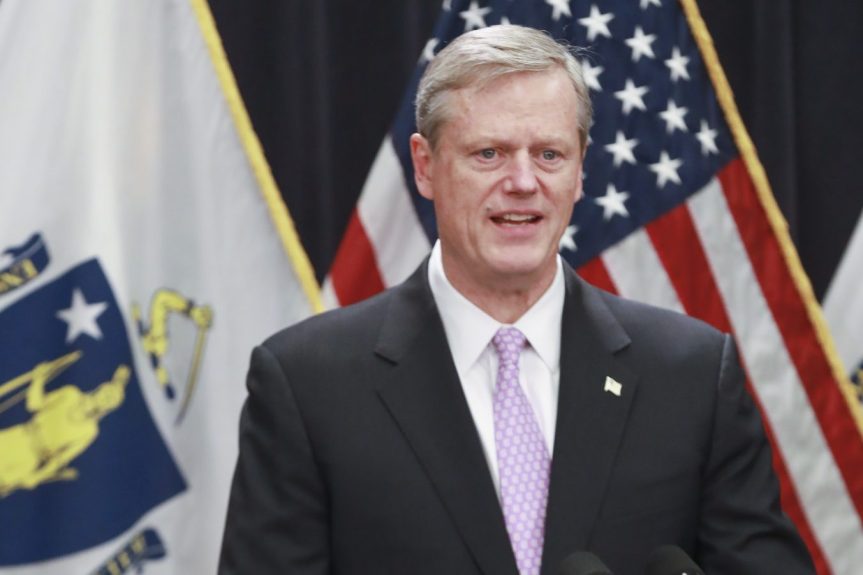 “These manufacturers have a lot to do with creating the crisis that we all are paying for every day,” Baker stated on Wednesday during a briefing according to the Gloucester Times.

“I view this as a tax on an industry that has a lot to do with why we are spending hundreds of millions of dollars helping people deal with opioid addiction.”

This budget is a fiscally responsible plan that will increase investments in schools + communities, and support efforts to combat the opioid epidemic, address the housing crisis, improve transportation infrastructure + protect the entire state from the effects of climate change.

As of February 2018, Massachusetts was among the top ten states with the highest opioid death rate, according to the National Institute on Drug Abuse.

Baker is among several lawmakers hoping to hold pharmaceutical companies responsible for the opioid crisis.

Massachusetts Attorney General Maura Healey has filed a lawsuit on behalf of the Commonwealth accusing Purdue Pharma of Connecticut, the maker of OxyContin, of failing to disclose the risks of opioid use, decieving doctors and patients.

“What our extensive investigation revealed that there was a systematic campaign by Purdue to sell as many opioids as possible to as many people as possible for as long as possible,” Healey told WGBH.

“And what’s worse, they did that knowing there were problems out there in the field. There were Sackler family members who were actually out there in some instances with sales representatives at doctors offices to continue encouragement to sell these drugs.”