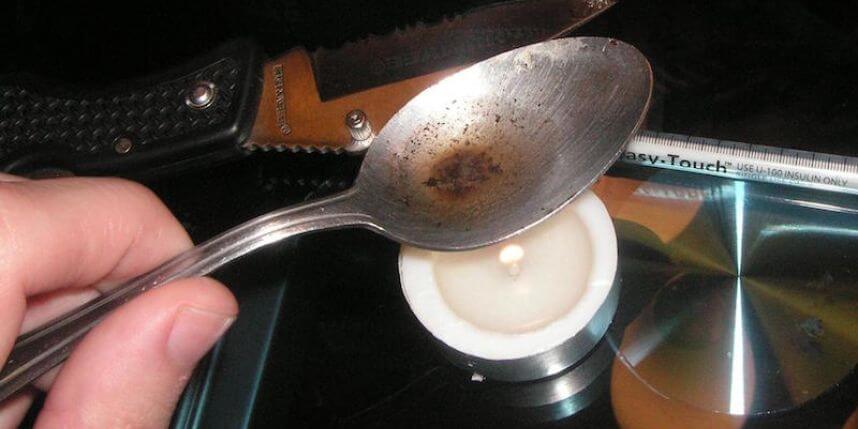 The mother of a University of Massachusetts Amherst student who died of a heroin overdose in 2013 has filed a $6 million lawsuit against the college and the student who allegedly sold her son the drugs.

Francesca Sinacori’s suit filed Oct. 3 in Hampshire County Superior Court seeks $5 million from the university claiminga “confidential informant” program once run by campus police violated her right to be informed of her son’s illegal drug activity. She is also seeking $1 million from former graduate student Jesse Carrillo who is accused of providing the heroin, Boston.com reported.

During an investigation into Eric Sinacori’s death, it was revealed he had become a confidential informant for police after he was caught selling drugs and in possession of hypodermic needles in 2012. Campus police agreed not to press charges — or tell his parents — if he would work undercover to help arrest another dealer, MassLive.com reported.

The confidential informant program at UMASS Amherst was ultimately suspended as a result of Sincacori’s death.