Opening statements in the murder trial of NYC jogger Karina Vetrano began today in Queens. Vetrano’s mother Cathie was present in the courtroom where she was seen crying and holding on to a cross as Prosecutor Brad Leventhal in the case detailed the graphic and disturbing death of the 30-year-old.

Twenty-year-old Chanel Lewis is accused of attacking, sexually assaulting and killing Vetrano on August 2, 2016 as she went on a jog through Spring Creek Park in Howard Beach. 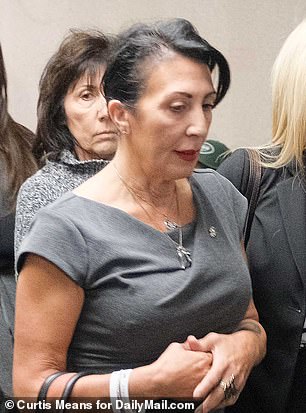 According to the prosecutor, Vetrano was grabbed while running through a secluded, marshy section of the park. She was punched in the face before she was thrown to the ground, sexually assaulted and strangled to death.

“[Vetrano’s] dead because she was unlucky enough, misfortunate enough to be in a secluded location outside of the eyes and ears of anyone, but him,” Leventhal stated during his opening statements as he pointed to Lewis.

Following her disappearance, a search party went out to look for Vetrano. She was discovered by her father Phil, face down in a marsh, just a block from her home. Her body was found just 15 feet from the trail.

Prosecuter Leventhal told the jury that Karina’s father decided not to jog with her that day, “a decision that would haunt him for the rest of his life.”

After a 6 month wait in the case, DNA evidence found under the fingernails of Karina Vetrano led to Chanel Lewis who has plead not guilty in the case. 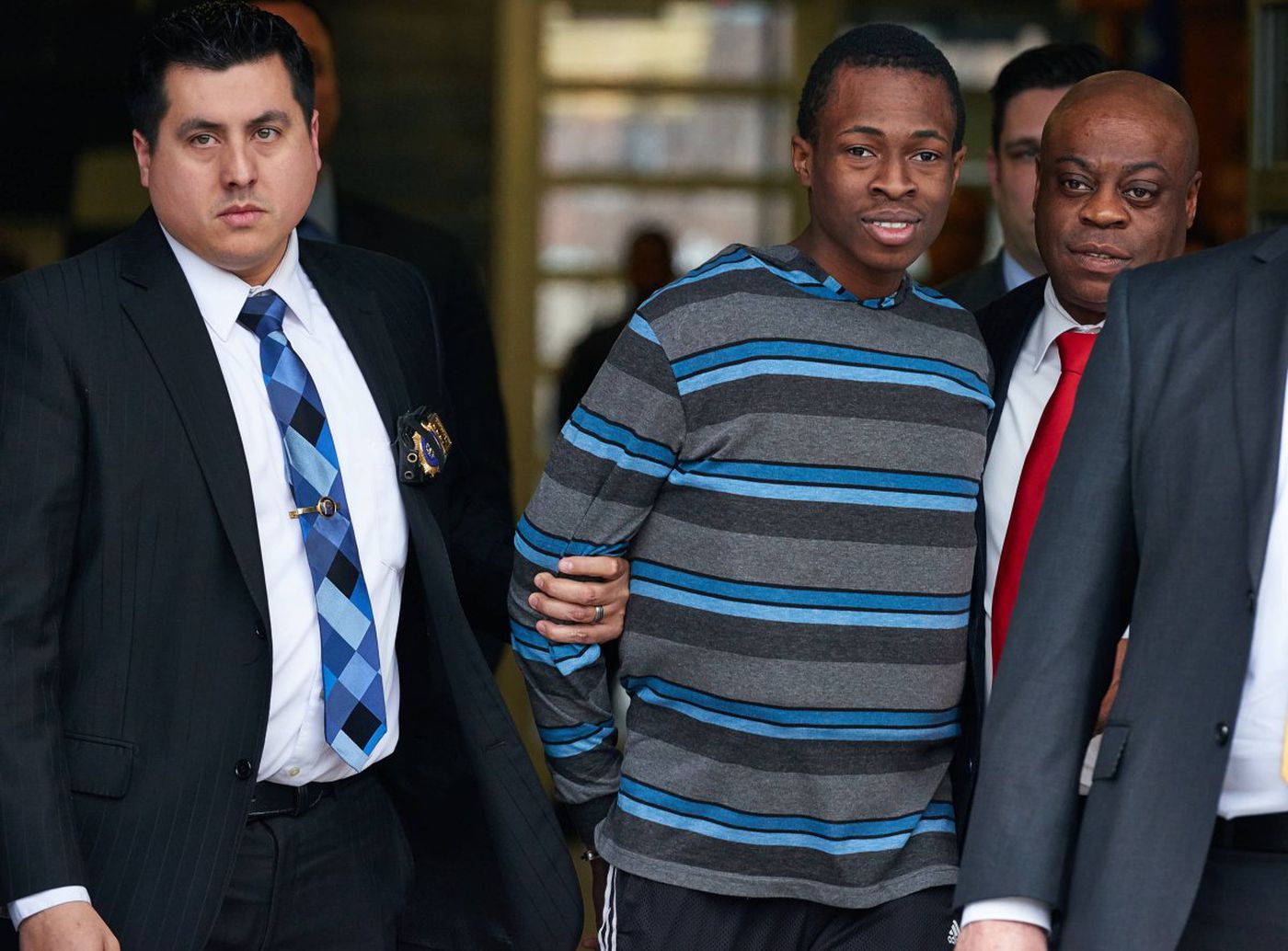 Lewis initially confessed to killing Vetrano, but not sexually assaulting her. His attorneys have since argued that his taped confession was obtained illegally and should be dismissed in the case against him.

Lewis’ family attended opening statements in the case, and believe his confession was coerced. The East New York native faces life in prison if he is convicted.