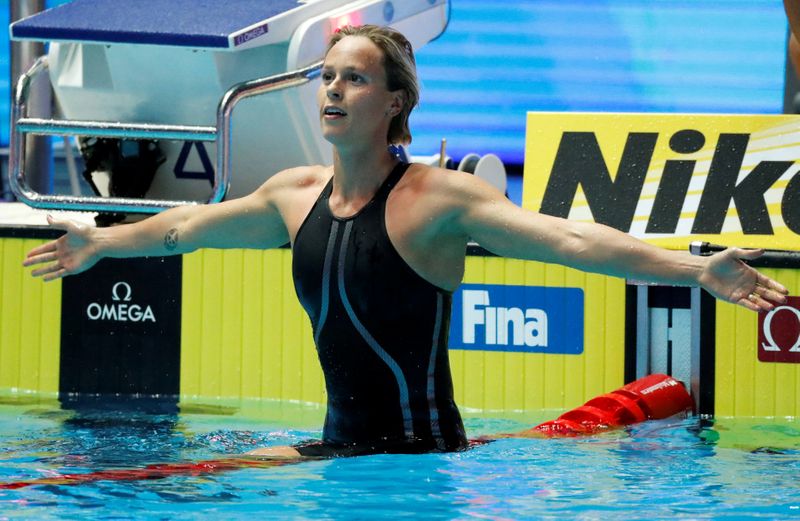 “This time is for real! Negative,” said the 32-year-old Italian who intends to take part in her fifth and final Olympic Games in Tokyo next year.

Pellegrini, who had planned to compete in the International Swimming League in Budapest before she tested positive, could now compete in the final part of the event which runs until Nov. 22.